The Music Business' Only Hope is Transparency 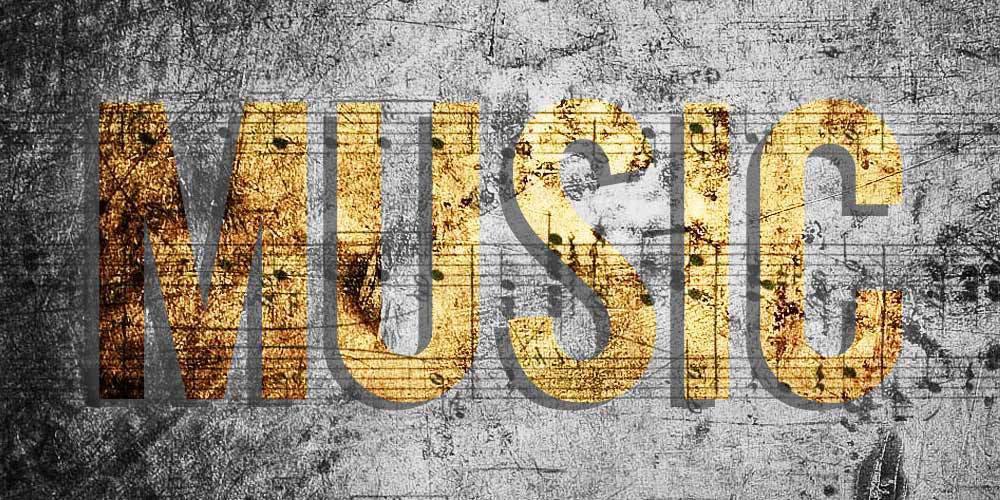 Paul Graham is the founder of Y-Combinator. If you're unfamiliar with Y-Combinator, it's a sort of combination boot camp/mentor program/seed investment firm. It selects a small number of early-stage companies/entrepreneurs from a vast amount of applicants, and helps them shape their business models, and then connects them with investors. It's a brilliant model, and numerous very successful companies are graduates of Y-Combinator; such as Reddit, Airbnb, Scribd, Disqus, and many more.

Given the fact that Mr. Graham sits squarely at the center of the investor universe, he's well-qualified to comment on the ways in which others in his field operate. In a recent post to his always-worth-reading blog, Mr. Graham discusses one particular investor, Ron Conway. Mr. Conway is a giant in the VC/Angel world. As Mr. Graham states, "No one, VC or angel, has invested in more of the top startups than Ron Conway. He knows what happened in every deal in the Valley, half the time because he arranged it."

What Mr. Graham wrote immediately following this statement stopped me in my tracks the first time I read it: "And yet [Ron Conway is] a super nice guy. In fact, nice is not the word. Ronco is good. I know of zero instances in which he has behaved badly."

What strikes me about this is the juxtaposition. When Graham says, "And yet," the point he's making is that it's surprising that someone as in-the-know, successful, and powerful is also not only a nice guy, but a "super nice guy" and good.

The meat of Mr. Graham's article, however, is not about what an anomaly Mr. Conway is, but rather that most in the VC world are good/decent.

Mr. Graham's thesis as to why this is the case is instructive and relevant to the music (or any other) business. Graham states:

It's obvious why transparency has that effect. When an investor maltreats a founder now, it gets out. Maybe not all the way to the press, but other founders hear about it, and that means that investor starts to lose deals.

I teach a business ethics course at Berklee, and my entire course can be summed up via the following "equation":

Mr. Graham's post sums up this thesis very artfully. He states that because of Mr. Conway's (and others') transparency, bonds of trust are created. I refer to these bonds as ethical fiber. This ethical fiber, as Mr. Graham points out increase deal flow:

All the deals [Conway] gets to invest in come to him through referrals. Google did. Facebook did. Twitter was a referral from Evan Williams himself. And the reason so many people refer deals to him is that he's proven himself to be a good guy.

The above relates directly to the idea of "Transaction costs." Transaction costs are anything that adds either time or money to deal consummation. Or, really, anything or anyone that/who sits between a seller and a buyer. A transaction cost might be the cost of a lawyer/accountant to perform due diligence, but it also can be marketing costs, a distribution company, a regulation, a tax, and so forth.

All of these costs, of course, directly reduce your profit.

In today’s world, where efficiency is arguably our most important currency, anything that can be done to maximize efficiency is crucial. Conversely, anything that adds layers of complexity or expense between transactions is problematic, simply because there will be others (such as Mr. Conway) who avoid these costs, and therefore will beat those who don't.

The traditional record business is an example of an industry with massive transaction costs. At virtually every turn - from signing to a label, to gaining exposure (whether in print, online, or via radio) to marketing and distribution, to accounting - there has been little-to-no transparency, and thus no ethical fiber (trust), which has led us to precisely where we are: an inefficient and costly system that reduces transactions and profit. It's no wonder that many/most VCs want nothing to do with the music business.

Transparency is really the answer; it's what builds trust.

These individuals or companies forge very real bonds of trust between with their customers/fans. These bonds represent loyalty; meaning that even when a competitor emerges (and one always does), the customer/fan will continue to engage with the brand/artist with whom they have this bond of ethical fiber (and, they tend to tell their friends...but that's an article for another time).

On the other hand, companies/artists who lack these bonds with their constituents are tremendously vulnerable. The second a competitor comes along that the customer feels offers a higher value/lower price, the customer is gone. There is NO brand loyalty.

The historic record industry's never-ending attempts to obfuscate the truth via "marketing around" deficiencies is the ultimate transaction cost, and has essentially destroyed the historic business (of course, this paves the way for new businesses to emerge)

Certainly, with Music Audience Exchange, we're trying to tackle one of the most ethically bankrupt areas of the music business with what we're doing with TuneLaunch: radio. If we succeed (and I believe we will), it will be because the parties on all sides of the equation - the artists, the broadcasters, and the brands - will trust us based on our transparency.