Awards Season: 3 Myths About What it Takes to Win 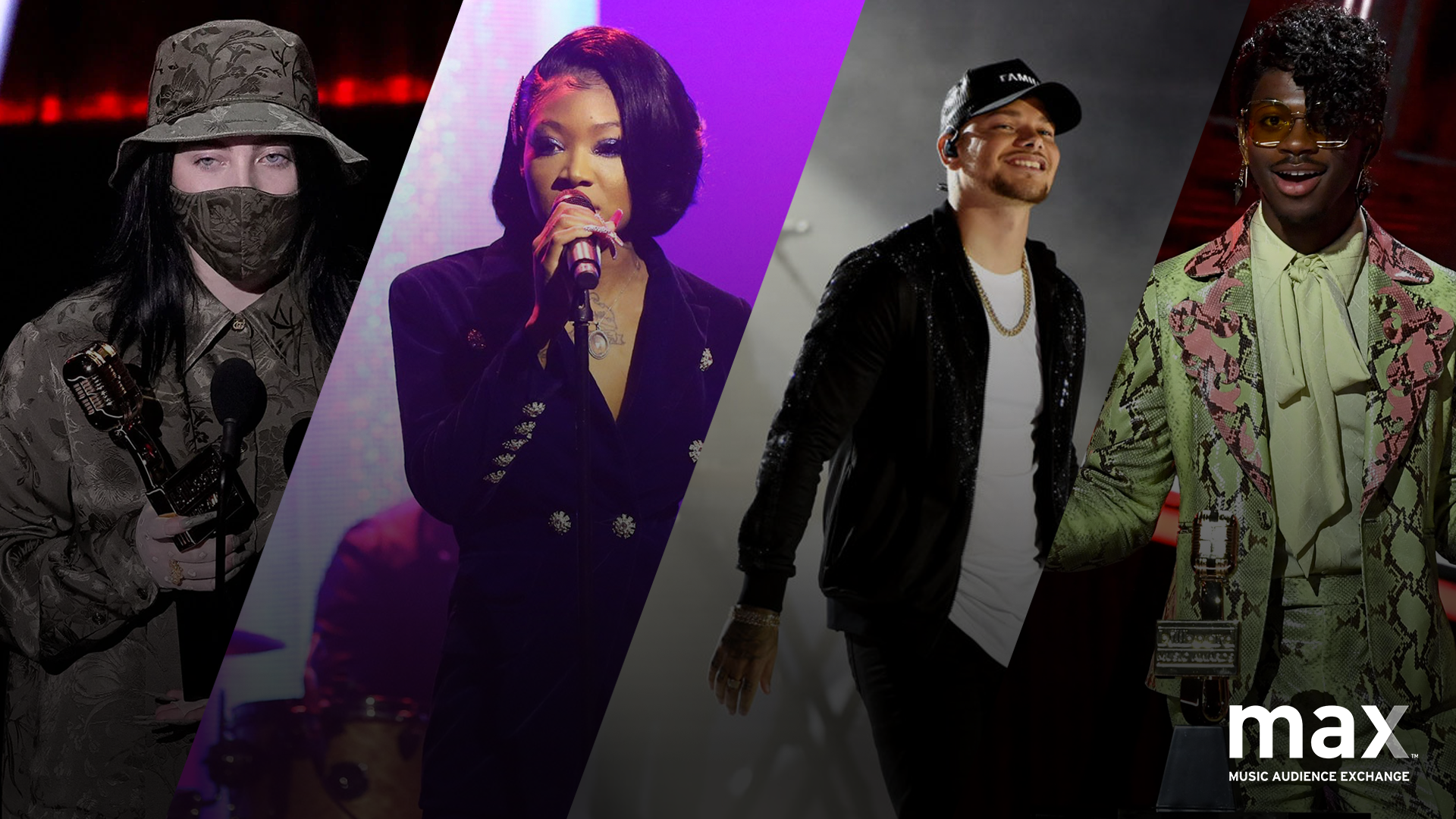 The Billboard Music Awards are based on quantifiable metrics (album and digital songs sales, streaming, radio airplay, touring, and social engagement), and are typically held in the spring each year. This year, because of the pandemic, the awards were delayed until October 14th, and the show looked a little different. Looking at the nominees and winners, the real differences lie in the changing nature of the music industry and in the society in which it operates. As power shifts from traditional industry structures to individual artists, many artists are busting the myths about what it takes to win a Billboard Award.

Myth #1: Artists must follow a traditional path to success

For years, if an artist wanted to see any measure of success, they first needed to sign with a major record label. A label would handle the expense of recording, distribution, facilitating radio play, marketing efforts, tour scheduling--basically, all of the business aspects of the recording industry that an artist didn’t have the means to provide for themselves on their own. Advancements in technology have changed the way that music is created and distributed and have allowed artists to exercise more control over their careers and their music. The ways that an artist “breaks into” the music industry have evolved, opening many new paths to success.

Mixtapes have been a staple of rap and R&B since the early 90s, but have recently become a valid means of self promotion for artists. Mixtapes, which are often distributed for free, digitally or otherwise, differ from albums mainly in purpose. While the purpose of an album is to drive sales, mixtapes are used to promote an artist and to help build up a fan base. Mixtapes, whether sold or distributed for free, can also help land an artist on the Billboard charts, as streams and downloads contribute to those numbers.

The vast improvements in, and access to, recording technology has elevated what an artist can create without the help of a record company and artists have used self-recorded and distributed mixtapes to get their music into the hands of potential fans. Several Billboard Award nominees and winners, including DaBaby, Roddy Ricch, and Bad Bunny, used mixtapes to propel their careers. By recording and releasing their own mixtapes, these artists were able to build up a fan base, garnering millions of streams and downloads, and helping them land Billboard Award nominations.

Myth #2: Artists need to fit the archetype of their genre

In the pursuit of album sales, artists are sometimes pushed to conform to the archetype of their genre. For pop artists, and especially female pop artists, this often means projecting a polished persona and focusing on their appearance as much, if not more, as they do their music.

Frustrated with the focus on female pop artists’ bodies, Billboard nominee and winner Billie Eilish bucked the fashion trends of the genre in favor of her baggy, brightly colored, signature look. While her style still attracts attention, she has diverted that attention away from her body and onto the statements she makes with her clothes. Beyond her fashion choices, Billie Eilish has broken free from pop artist stereotypes by writing music that embraces weirdness and delves into weighty, intense subject matters, such as depression, self-image, climate change, and gender roles.

Artists within the country genre are also subject to expectations about their images and their song subjects. In the recent past, country artists have typically been clean cut, conservatively dressed, and, historically, mostly white. As country music increasingly includes cross-genre collaborations, more diverse voices, and culturally relevant lyrics, the genre is making room for artists who don’t fit the stereotypical mold. Billboard nominees and country artists Kane Brown and Lil Nas X are both helping to transform what it means to be a country artist.

With his tattoos and cutting edge fashion choices, Kane Brown definitely does not fit the typical country singer image. He is also a trend leader in cross-genre collaborations, working with artists across the spectrum, including R&B, rap, pop, and other country artists. While many of Kane Brown’s songs do revolve around themes typical of country music (love, loss, family, life in a small town), he acknowledges the challenges he has faced as a biracial country artist in his song “Worldwide Beautiful.”

Lil Nas X’s song, Old Town Road, was actually removed from Billboard’s country charts in 2019, as Billboard stated that it “[did] not embrace enough elements of today's country music to chart.” While his song ultimately was not added back to the country charts (it was included on both rap and Hot 100 charts), Lil Nas X gained credibility within the country genre when he collaborated with paradigm of country Billy Ray Cyrus, and ended up with 13 Billboard nominations and four wins. Lil Nas X is also the only openly LGBTQ+ artist to win a CMA and the first artist to come out while he had a number one hit. His refusal to conform to genre archetypes, within rap or country genres, has made him stand out as an artist and propelled his career.

See the Artists Mentioned in the MAX PlatformTM

The MAX PlatformTM tracks 1.8 million artists worldwide, and the attributes of their fans. Take a look at the fans of all the artists we've mentioned in this blog. You can see where their biggest fans are located, get an overview of their demographic breakdown, and even see the purchase behaviors and psychographic attributes they over index for. How do their fans match up to your audience profiles?

Myth #3: Artists need to be the “biggest name” in their category to win

Obviously, Beyonce is one of the most successful and most well known artists of all time. In addition to having top selling albums and hit singles, she has high levels of engagement (and more than 155 million followers) on her Instagram account. She is one of the biggest names in the music industry and one of the highest paid celebrity endorsers. However, music creation tools, distribution platforms, and consumption behaviors have allowed previously undiscovered artists to not only be seen, but also recognized for their creative work alongside the biggest names in music — as was the case for the 2020 nominees for Top R&B Female Artist.

Summer Walker, who released her first studio album just over a year ago and her first mixtape just over two years ago, is a newcomer to the music industry. She has 3.2 million followers on Instagram, no major endorsement deals, and the majority of the time that her album has been out has been in the middle of a pandemic. Still, Summer Walker managed to break streaming records with her debut album when she exploded onto the scene in 2019 and won the 2020 Billboard Award for Top R&B Female Artist over one of the world’s most recognizable and popular artists. Summer Walker’s win demonstrates that in this evolving music industry, name recognition isn’t always requisite to success.

So What’s the Takeaway?

These Billboard nominated artists have demonstrated that conventional wisdom is becoming irrelevant compared to progressive trends: you don’t need to be a big name artist with a traditional record deal who fits a genre archetype to be successful. The changing power dynamic within the music industry is allowing independent artists and those who bring diversity and uniqueness to their genre to achieve success on their own terms all while disrupting the norm.

People want to be seen, heard, understood, reflected, and entertained, or else brands risk losing them altogether....

The D2C business model has been around for centuries, but lately, D2C has been experiencing a serious glow up.

The Age of Adaptability

In the second installment of this series, we talked about how all of the changes seemingly brought about by the...