A Deep Dive Into Partnering with GRAMMY-Nominated Artists: Lecrae 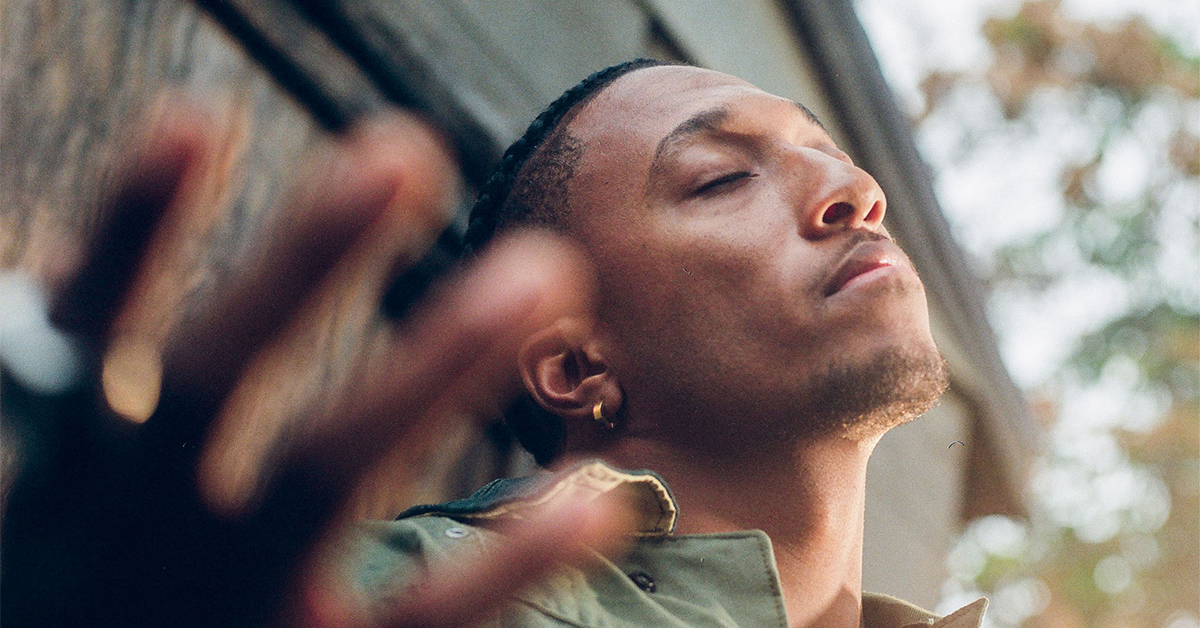 GRAMMY nominations have been announced! And this blog series, we've been taking a deeper look the FIVE of the artists we’ve partnered with at MAX who have received nominations - see our first blog on Ingrid Andress!

Continuing our look at 2021 GRAMMY nominated MAX artists, up next, we have Lecrae. Earlier this year, we had the chance to host Lecrae’s official virtual album release party to celebrate the release of his ninth studio album, Restoration. The event gave fans a unique and exclusive opportunity to hear Lecrae perform Restoration live for the first time, ask him questions that he responded to during the show, and even win exclusive merch packages to commemorate the event.

Needless to say, we are big fans of Lecrae, not only for his music, but also his activism. The success of the album launch has developed into a working relationship that we are proud of and that we look forward to continuing for future projects! 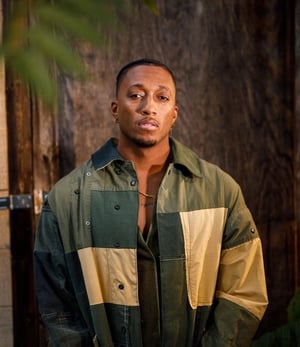 Genre defying artist Lecrae has already won two GRAMMY awards and has now been nominated for a total of seven GRAMMY awards throughout his career. His two 2021 nominations are for Best Gospel Performance/Song (for Come Together, for which he has partial songwriting credit) and Best Contemporary Christian Music Performance/Song (for Sunday Morning).

Lecrae seamlessly moves between genres, garnering awards and accolades in myriad categories, including gospel, rap, hip hop, rock, and contemporary Christian. In addition to being a chart-topping, Certified Gold artist, Lecrae is also a New York Times Bestselling Author, a proponent of mental health awareness, and an activist for racial justice.

MAX Audience Insights: Lecrae’s fanbase over-indexes as church goers (which makes sense for a Christian artist). His audience skews younger, is evenly male/female, and over-indexes as dads and homeowners. He has high levels of engagement across social platforms and strong audiences in the southeast US, in the central/midwest, and along the west coast.

Lecrae is known for giving high energy, audience participatory performances. Although his critically acclaimed album, Restoration, was released during a time when it was unsafe for artists to host in-person concerts, Lecrae was able to connect with his fans through the MAX Set.Live platform and provide an interactive virtual experience that included fan voted encore songs, audience questions, and one-on-one meet and greet opportunities. The album release party was so successful that Lecrae approached MAX to once again use the Set.Live platform for the launch of his album’s companion book.

Stay tuned for our post on Monday, where we’ll delve into the artistry of Maroon 5 keyboardist and New Orleans native, PJ Morton.