A Deep Dive Into Partnering with GRAMMY-Nominated Artists: Ingrid Andress 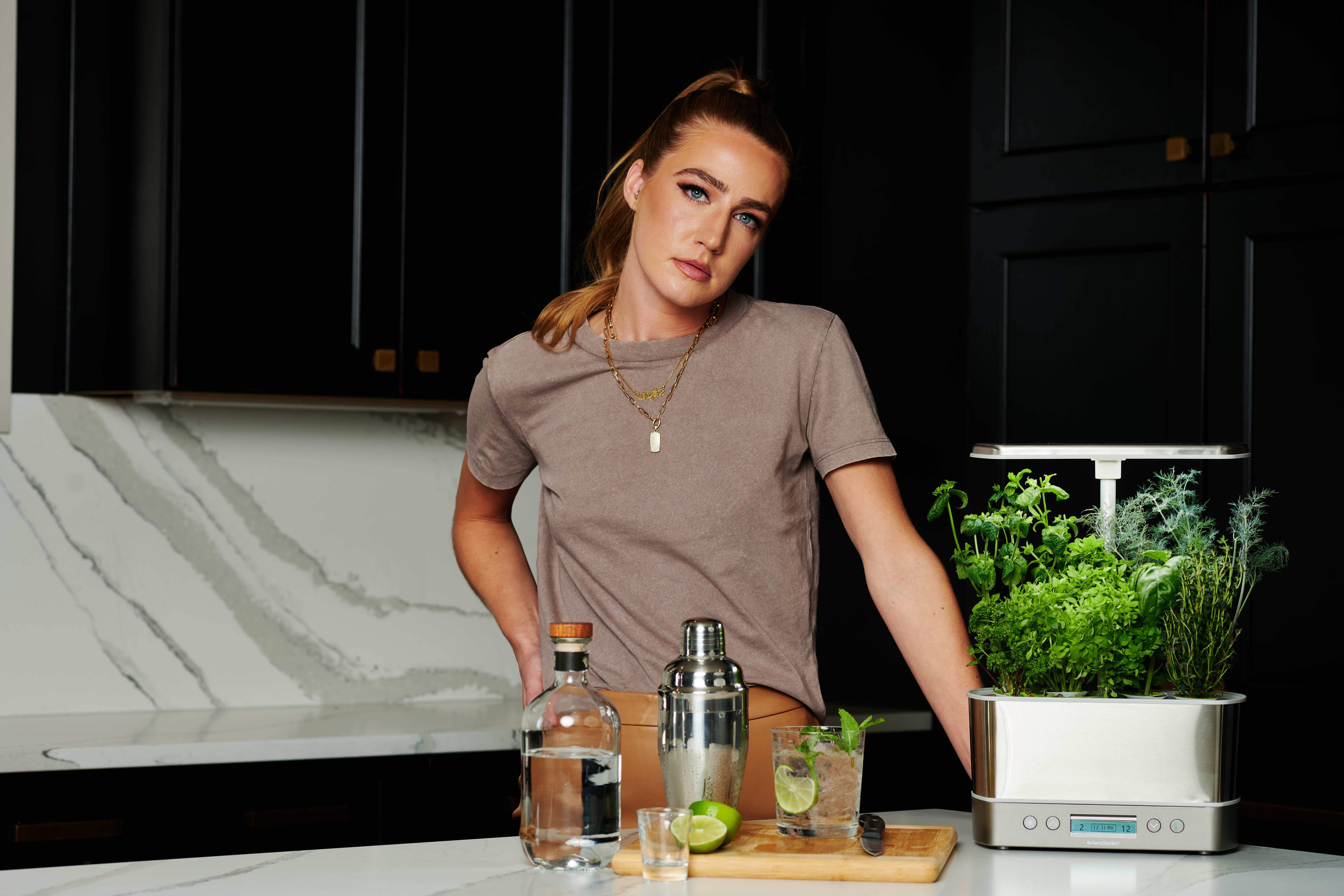 GRAMMY nominations have been announced! We are so excited that FIVE of the artists we’ve partnered with at MAX have received nominations - some of them in multiple categories!

Using the MAX Platform™, we are able to match these artists with brands with similar audience attributes, fostering mutually beneficial partnerships. Over the next several blogs in this series, we’re going to take a deeper look at each of these GRAMMY-nominated artists and their fan bases to understand why they were such a great fit for their brand partners, and how that authentic connection made for great marketing results.

First up, country artist Ingrid Andress has earned three GRAMMY nominations this year, including Best New Artist, Best Country Song (for More Hearts than Mine), and Best Country Album (for Lady Like).

Ingrid Andress, a darling of music critics and commercial audiences alike, first found success as a songwriter, working with artists like Charlie XCX, Alicia Keys, and Bebe Rexha. In 2019, she released her own album, a country album with touches of soulful pop, which earned her a spot in CMT’s 2019 Next Women of Country Class.

MAX Audience Insights: Ingrid Andress’ audience skews female and her fans are more likely to be moms than the general population. Her music appeals to both younger and older audiences and she has a strong following on both Instagram and YouTube (both highly visual mediums).

Ingrid Andress’ popularity on highly visual social platforms made her an ideal partner for our MAX Campaign with Aerogarden, which includes promotion on both Instagram and Facebook.

Stay tuned for our post tomorrow, where we’ll take a deeper look at Lecrae.

People want to be seen, heard, understood, reflected, and entertained, or else brands risk losing them altogether....

The D2C business model has been around for centuries, but lately, D2C has been experiencing a serious glow up.

The Age of Adaptability

In the second installment of this series, we talked about how all of the changes seemingly brought about by the...