A Deep Dive Into Partnering with GRAMMY-Nominated Artists: Thomas Rhett 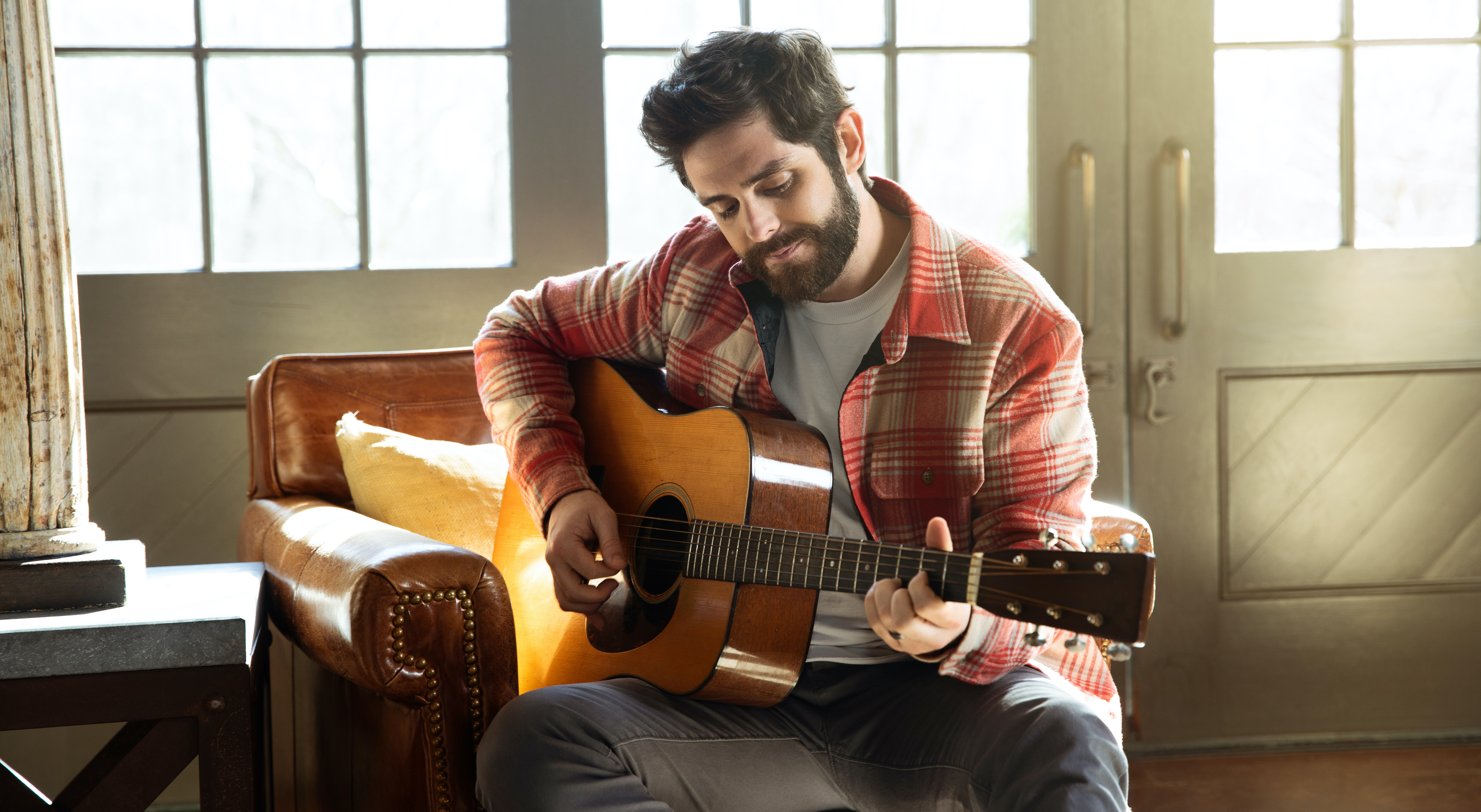 GRAMMY nominations have been announced! In this blog series, we've been taking a deeper look the FIVE of the artists we’ve partnered with at MAX who have received nominations - see the first blogs in the series on Ingrid Andress, Lecrae, PJ Morton, and Jon Batiste!

For our final post in our 2021 GRAMMY nominated MAX artists series, we are featuring Thomas Rhett. Like PJ Morton and Jon Batiste, Thomas Rhett came from a musical family and like Ingrid Andress, he first found success in the music industry as a songwriter. He still employs his songwriting chops for his solo work to create albums that encompass sprawling narratives, leading his audience along winding emotional journeys. 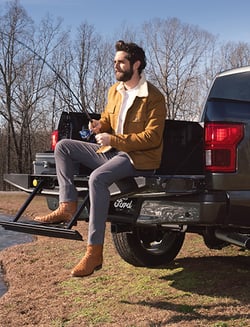 With this year’s nomination for Best Country Song (for Some People Do, for which he has partial songwriting credits), Thomas Rhett has received his fourth career GRAMMY nomination.

While Thomas Rhett was born into country music, he has come into his own as an artist and songwriter, releasing four studio albums, which comprise nineteen charting singles, fifteen Billboard Hot Country #1s, and two Best Country Album GRAMMY nominations.

MAX Audience Insights: Thomas Rhett’s audience skews heavily female and young. They are also much more likely to be moms than the general population and tend to have higher household incomes.

MAX facilitated a partnership between Thomas Rhett and Ford during Ford Truck Month under the umbrella of their Ford Music campaign. Thomas Rhett’s audience over-indexes for people who live in rural areas, who are traditionally more likely to purchase a truck over another type of vehicle.

Congratulations to all of our GRAMMY nominated partners! We’re honored to have been a part of each of these artist’s careers. Tune in with us on January 31st for the 63rd GRAMMY Awards - we’ll be rooting for Ingrid Andress, Lecrae, PJ Morton, Jon Batiste, and Thomas Rhett!