A Deep Dive Into Partnering with GRAMMY-Nominated Artists: Jon Batiste 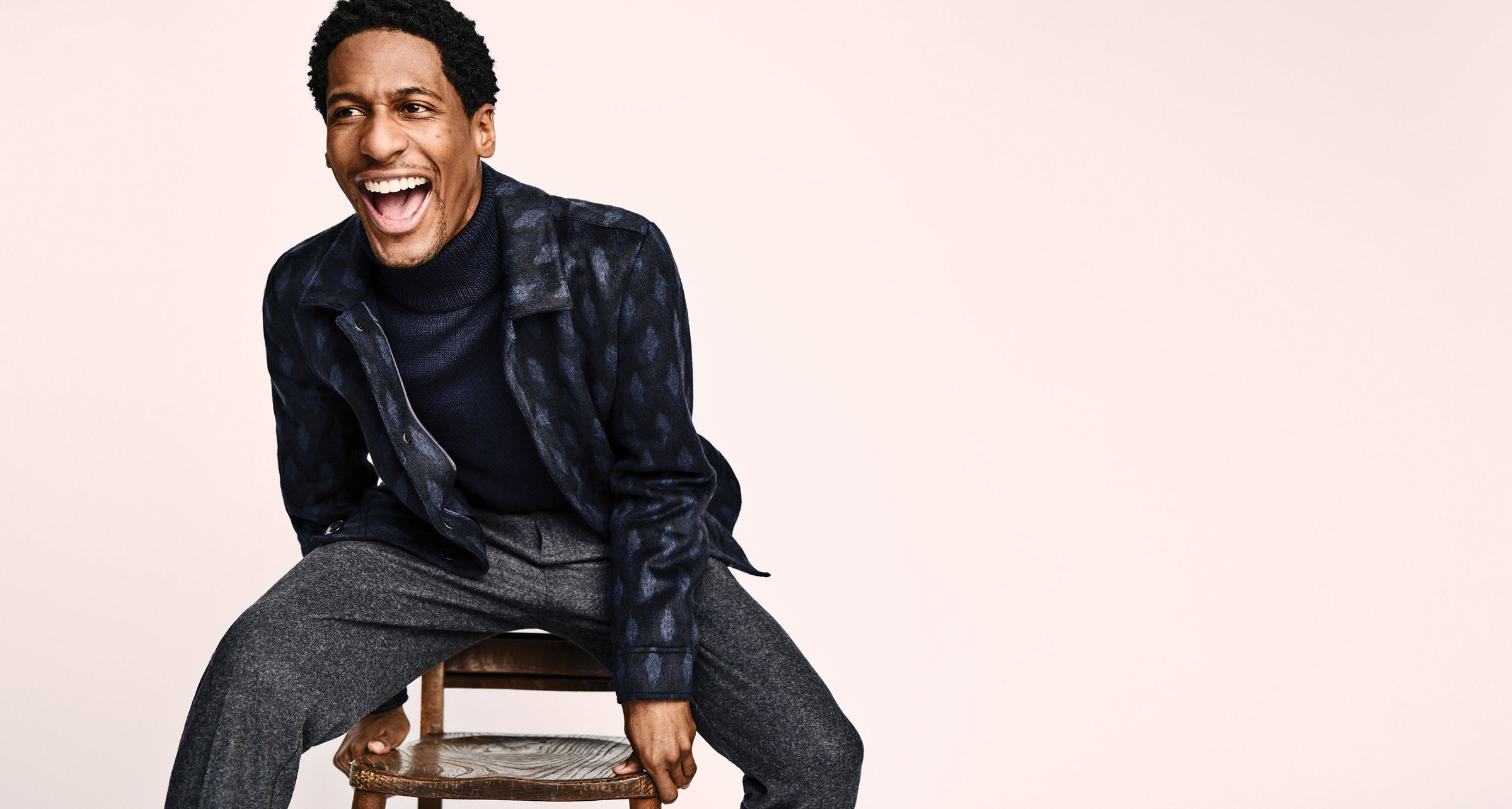 GRAMMY nominations have been announced! In this blog series, we've been taking a deeper look the FIVE of the artists we’ve partnered with at MAX who have received nominations - see the first blogs in the series on Ingrid Andress, Lecrae, and PJ Morton!

Our next GRAMMY nominated MAX artist, Jon Batiste, came from a long line of musicians and began his music career at a very early age. He nurtured his talent with both technical music education and the immersive experience of the New Orleans music scene. Like the other MAX artists we have featured in this series thus far, Jon Batiste is a cross-genre artist with a long list of accomplishments outside of his solo work. 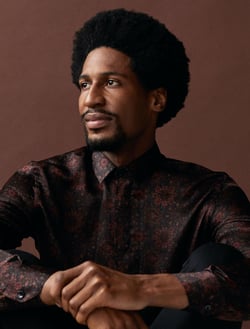 Jazz artist Jon Batiste garnered two GRAMMY nominations this year: one for Best Contemporary Instrumental Album (for his solo album, Chronology Of A Dream: Live At The Village Vanguard) and one for Best New Age Album (for his collaborative effort with Cory Wong, Meditations).

Jon Batiste gained mainstream fame in 2015 when his band, Stay Human, was announced as the house band for The Late Show with Stephen Colbert. While this level of exposure allowed him to grow his audience, Jon Batiste has stayed true to his roots, creating music that highlights his skill, training, and virtuosity. He has used his platform as a means to help further music education, mentoring young musicians and teaching master classes around the world.

MAX Audience Insights: Jon Batiste’s audience skews male and older and tends to be in a higher income bracket. His fans tend to be quality conscious consumers who enjoy wine and fine dining and who are interested in current events.

We are excited for our upcoming MAX partnership with Jon Batiste! We were able to facilitate a partnership with a brand that appeals to people who look for high quality when making purchasing decisions and look forward to sharing more about this upcoming campaign in the future.

Tomorrow, we’ll finish up this series with another MAX artist with a musical family, country artist Thomas Rhett.

Brand loyalty is the ultimate goal for marketers. It’s the pot of gold at the end of the marketing rainbow, the goose...

The power dynamic between brands and people looks nothing like it did twenty years ago—or even two years ago. Increases...