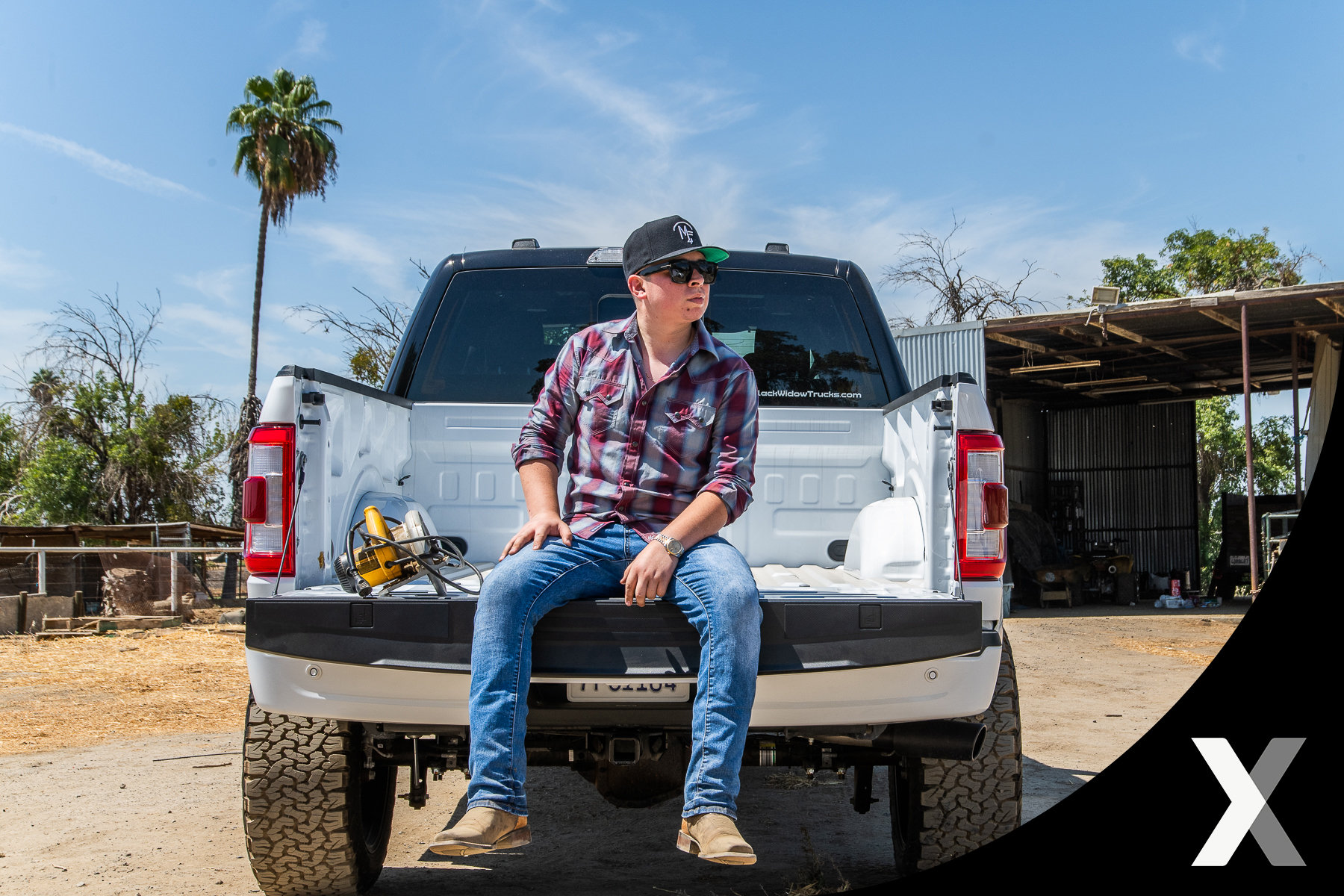 Regional Mexican artist Jorge Almir is partnering with Your California Ford Dealers to talk about the features on the Ford F-150 that help him when he is spending time outside, working on his family ranch.

Using our MAX Artist Matching Engine™, our team identified Jorge Almir as the perfect artist partner to help Your California Ford Dealers drive awareness and engagement with Hispanic audiences based on several audience attributes and his affinity for Ford.

As part of this campaign, Your California Ford Dealers are giving fans a chance to win tickets to a Jorge Almir concert and a VIP meet & greet with the artist at the show.

Jorge Almir was born in California to parents from Mexico, and he is proud of his roots and the musical traditions that have shaped his sound. His music is a blend of mariachi and country, reflecting the music he grew up listening to on his family’s ranch.

What Jorge Almir loves the most about California is that the state offers a little bit of everything, so whether you prefer the beach or the mountains, you can enjoy the view. He loves that the Ford F-150 lets him go off-roading through the countryside, riding through the California sand dunes, and then helps him work on the ranch when he returns home.

Get to Know Jorge Almir

Jorge Almir found his passion for music at a young age. He gravitated toward the regional Mexican genre, learned how to play accordion at the age of 12, and established a strong California fan base since his debut in 2014. Jorge has made his mark in the regional Mexican genre with over 1 million views on YouTube. In 2022, he released his first full-length album Amor de Rancho.