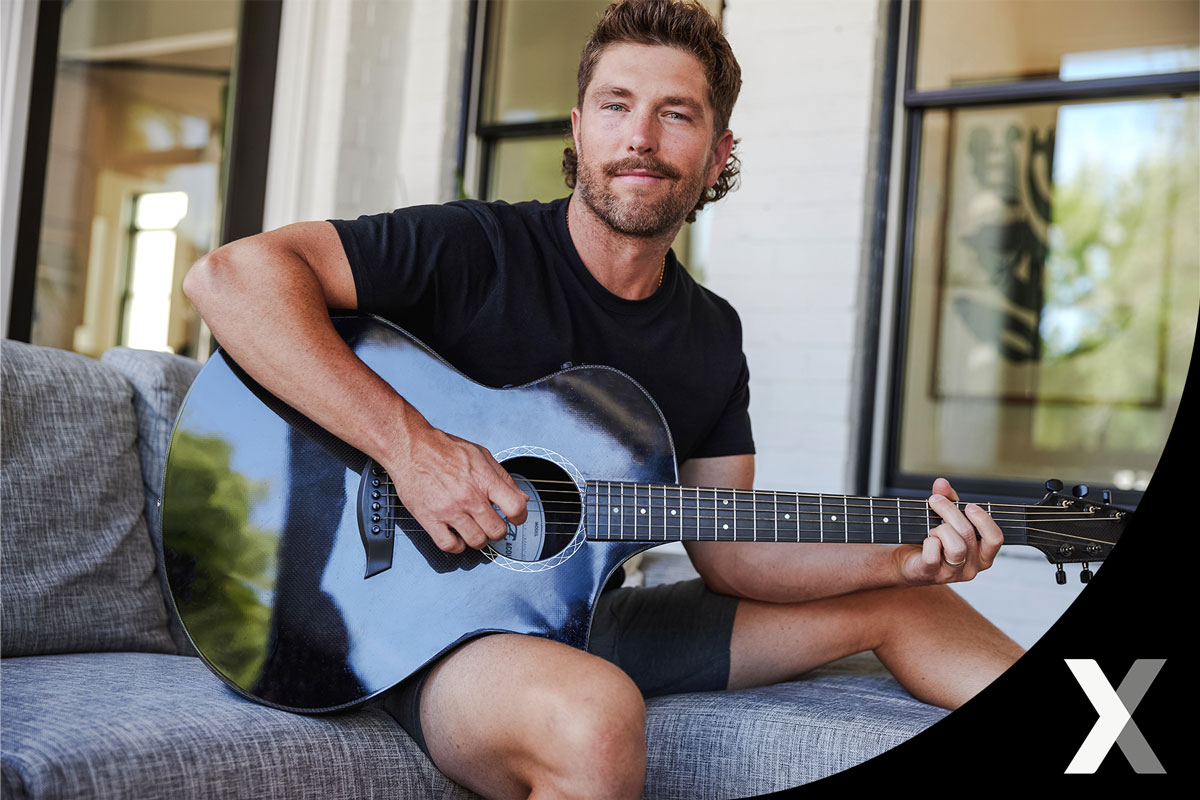 Country music sensation Chris Lane is partnering with Gildan to celebrate National Underwear Day all month long. For this campaign, Chris Lane invites fans to glimpse into his home life, sharing the moments when he’s most comfortable: making music and spending time with his son.

Gildan will host an AMA (ask me anything) with Chris Lane on their Instagram page, giving fans the opportunity to interact with their favorite artist. Gildan and Chris Lane are also giving fans a chance to win concert tickets, a VIP meet and greet with the artist, exclusive Chris Lane merch, and a Gildan Underwear prize pack.

This partnership is bolstered by authentic alignment with a charity that is near and dear to Chris Lane’s heart. Gildan is donating underwear, undershirts, and socks to The Laundry Stop, a charity in Chris Lane’s hometown of Nashville that provides mobile laundry services to those in need.

Get to Know Chris Lane

Since releasing his debut album, Let’s Ride, in 2012, this country music star has taken the industry by storm. He has shared the stage with some of country’s biggest stars like Florida Georgia Line, Kane Brown, and Brad Paisley before selling out 25 venues in major cities from all over the country. So far, he has three No.1 hits (“Fix,” “I Don’t Know About You,” and “Big, Big Plans”), has more than 1.5 billion combined streams, and appeared in PEOPLE’s 2019 Sexiest Man Alive issue.