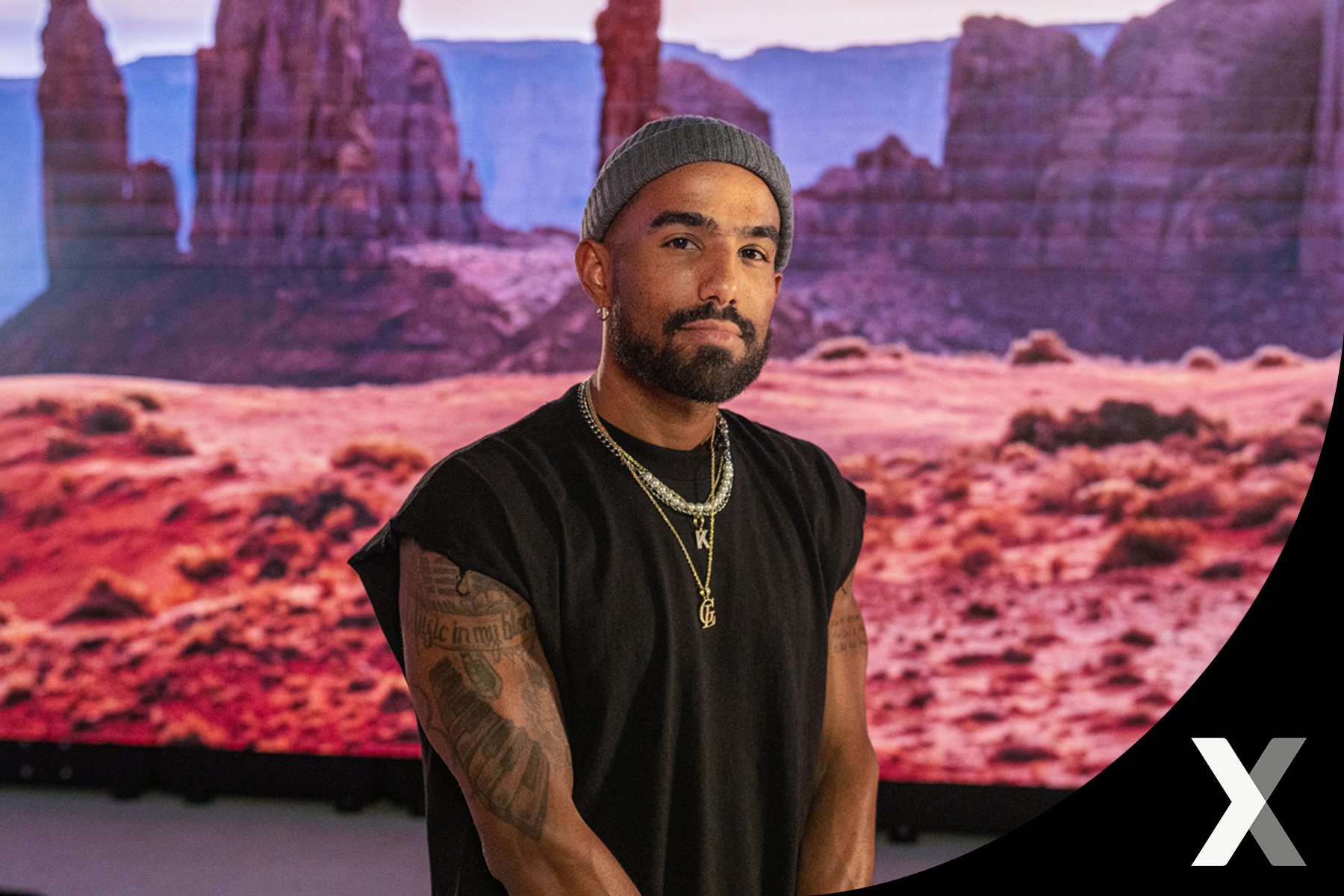 The United States Marine Corps is partnering with Futuristic to invite people to learn which leadership traits they share with the USMC. This campaign is a continuation of a longstanding, successful partnership between Futuristic and the US Marines.

Every Marine fights for a collective purpose–to protect our Nation’s future. The United States Marine Corps is a family that fights together, and all Marines share character traits that our Nation can count on. In this continuation of the partnership between cross-genre artist Futuristic and the United States Marine Corps, people are invited to take a quiz to learn which leadership traits they share with the US Marines.

After taking the quiz, people can share their results on social media and invite their friends to take the quiz as well. Everyone who takes the quiz will receive a confirmation email with the opportunity to learn more about the United States Marine Corps and, as a bonus, will be entered into a sweepstakes for the chance to win a virtual meet & greet with Futuristic through our SET Meet & Greet tool.

This partnership includes videos shared directly from Futuristic’s social accounts inviting fans to visit the custom landing page to learn more about the leadership traits they share with the US Marines.

Get to know Futuristic

Arizona-based cross-genre artist Futuristic became a viral star in part thanks to his outgoing personality and engaging social media presence. His albums The Rise & Coast 2 Coast both premiered in the top 10 on Billboard charts and he has accumulated multiple GOLD records and released six more studio albums. His release, “I Don’t Wanna Be Famous,” highlights a new phase of life for Futuristic, as he embraces fatherhood and continues to infuse his life experiences into his music.