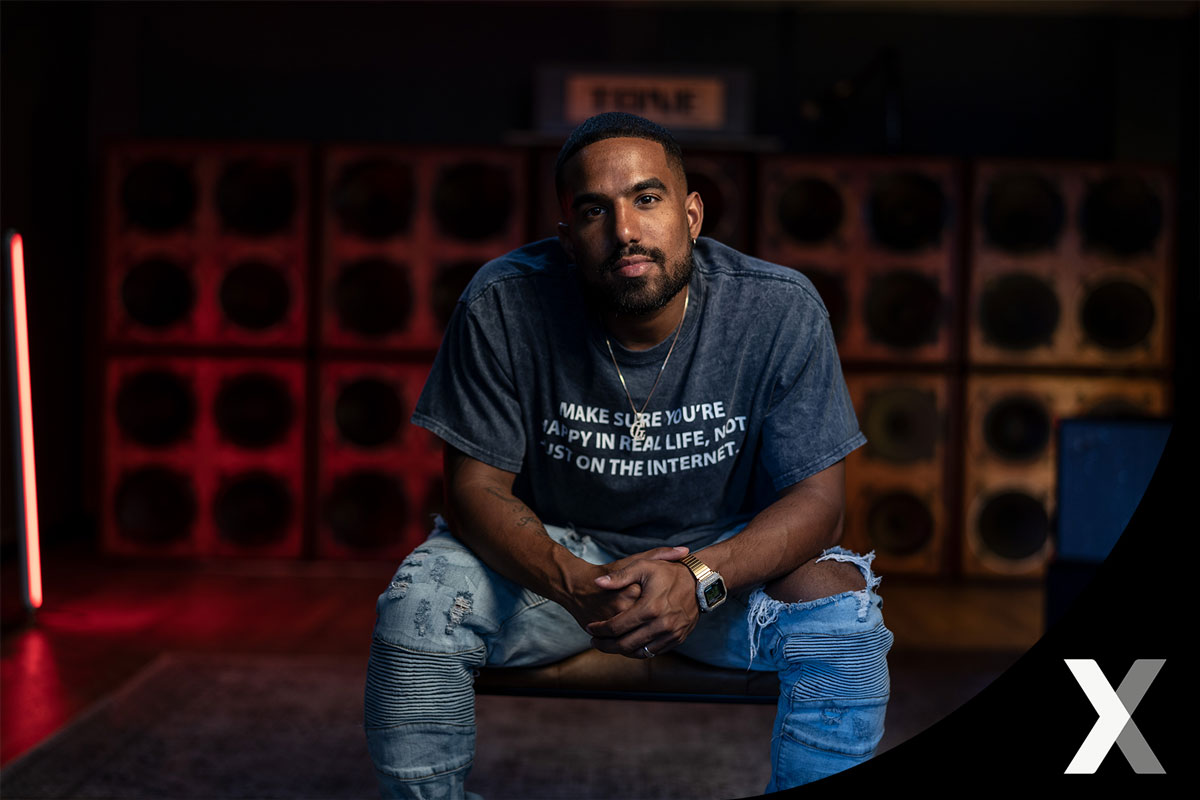 The United States Marine Corps partnered with rapper Futuristic to share what it means to live a life of honor, courage, and commitment.

Being a Marine is deeper than being part of a unit. Together, Marines fight for a common purpose: to uphold the trust our Nation places in each of them.

The USMC Music campaign features artists who have found their purpose, committed to achieving greatness, and worked hard to be successful in their industry. Watch Futuristic talk about the discipline, commitment, and perseverance needed in order to accomplish goals in the video below - and stay tuned for an exclusive freestyle verse, created just for the USMC.

Get to know Futuristic

Arizona-based rapper Futuristic became a viral star in part thanks to his outgoing personality and engaging social media presence. His albums The Rise & Coast 2 Coast both premiered in the top 10 on Billboard charts and he has accumulated multiple GOLD records and released six more studio albums. His latest release, “I Don’t Wanna Be Famous,” highlights a new phase of life for Futuristic, as he embraces fatherhood and continues to infuse his life experiences into his music.