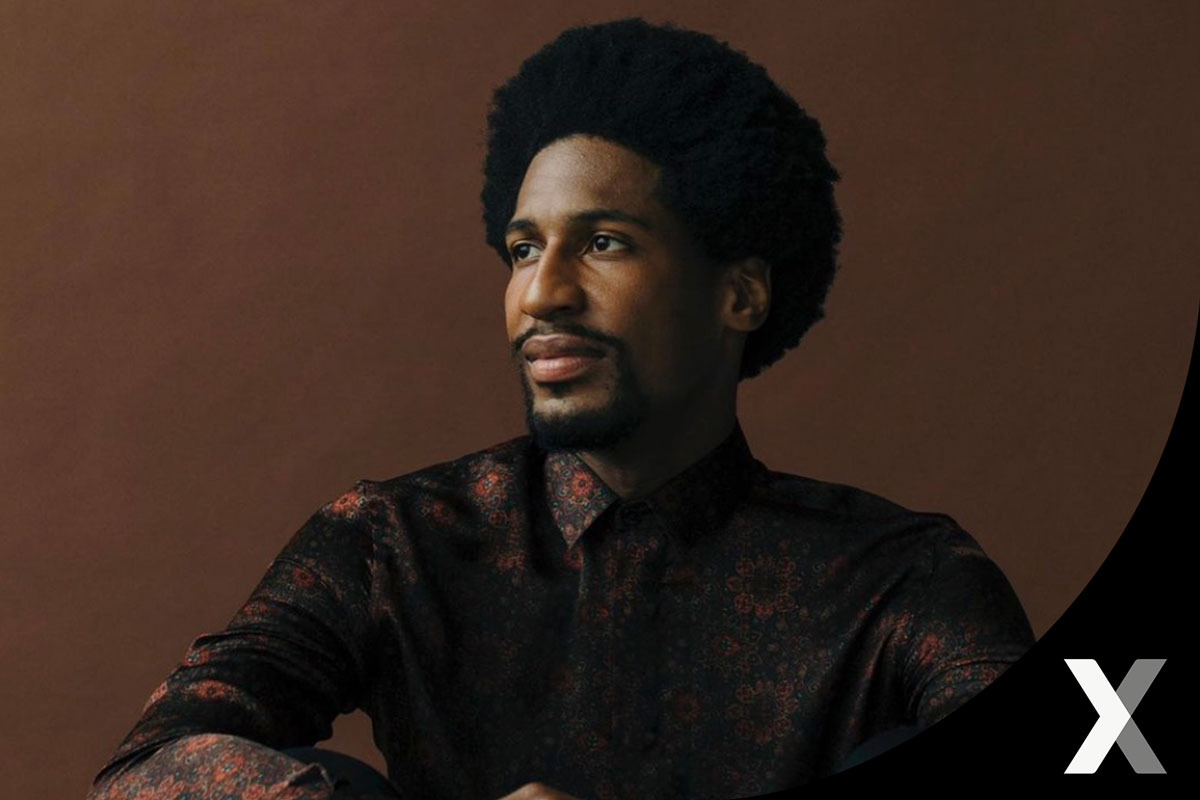 In late 2020, Lincoln launched an initiative designed to elevate and celebrate Black voices with its “Lincoln Listens First” campaign. The brand harnessed the power of music to highlight the values that Lincoln shares with its customers.

As people around the world adjusted to life during a global pandemic, a movement for racial justice gained momentum and cultural relevance became part of the daily global conversation about equity. As part of the “Lincoln Listens First” campaign, jazz virtuoso Jon Batiste hosted a livestream concert that highlighted the contributions made by Black artists to American and world music by weaving songs, stories, and histories together into a powerful, educational, and engaging musical journey.

Empathic, intentional, and culturally relevant, this campaign showcased an impactful partnership and allowed Lincoln to show their commitment to upholding the values held by their customers.

Watch the video below to see Jon Batiste talk to Angela Rye about the role of music in his life and his role in the world of music.

Get to Know Jon Batiste

Jon Batiste came from a long line of musicians and began his music career at a very early age. He nurtured his talent with both technical music education and the immersive experience of the New Orleans music scene. He gained mainstream fame in 2015 when his band, Stay Human, was announced as the house band for The Late Show with Stephen Colbert. While this level of exposure allowed him to grow his audience, Jon Batiste has stayed true to his roots, creating music that highlights his skill, training, and virtuosity. He has used his platform as a means to help further music education, mentoring young musicians and teaching master classes around the world.