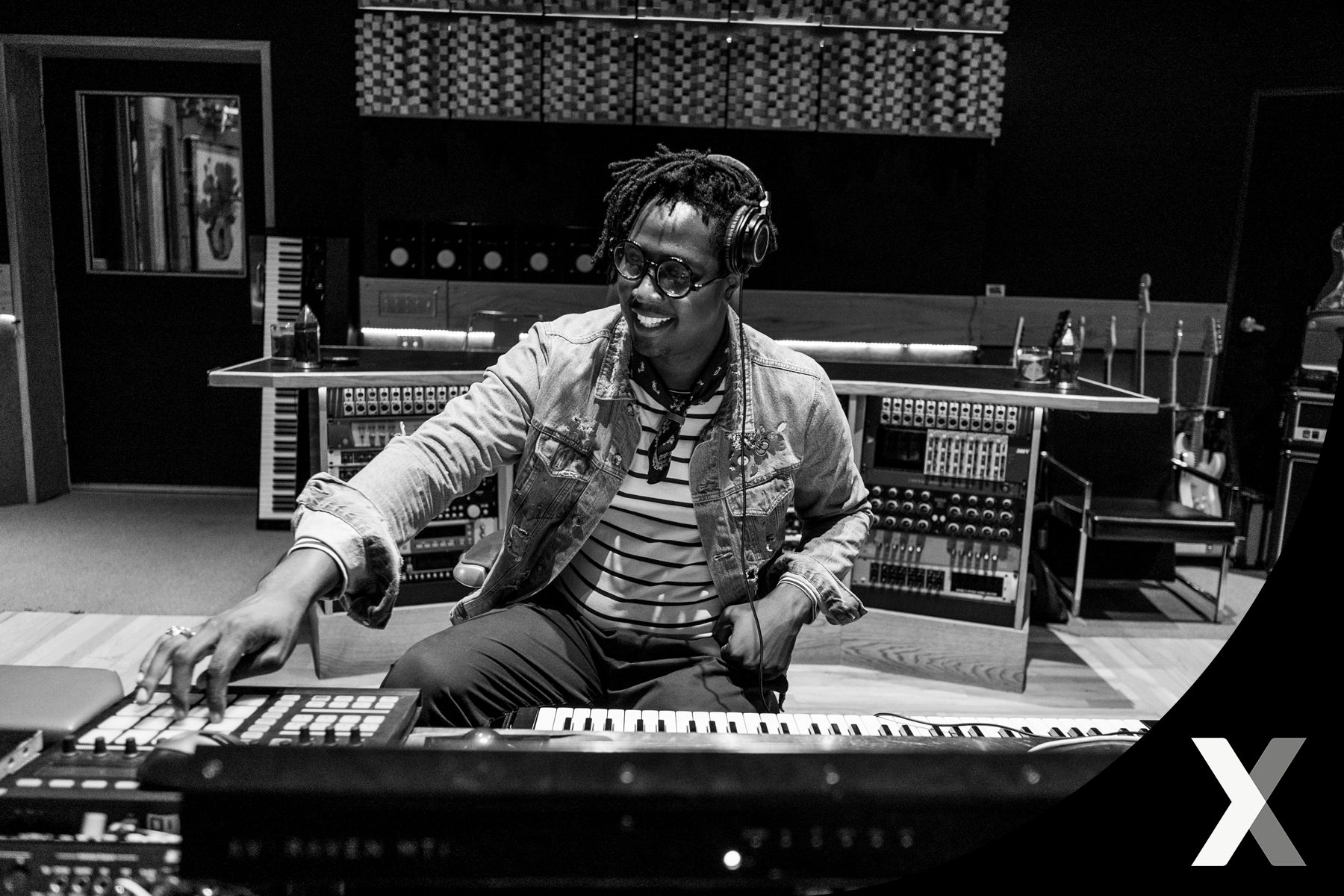 My Climb. My Music.

The “My Climb. My Music.” program features artists from across the country sharing their music and stories through documentary-style videos about how their climb has defined them as artists. The music and videos giving a glimpse into artists’ daily lives will be seen through streaming services, top FM radio stations, and social media. MAX identified Mike Taylor as the perfect artist match for Coors Light’s “My Climb. My Music.” campaign highlighting up and coming Philadelphia artists.

Mike Taylor decided to be a musician at a young age. Even though he grew up in an under-resourced area where he lacked access to many of the tools that can help young people follow their dreams, seeing his father succeed at being a jazz musician gave Mike Taylor the inspiration he needed to pursue a career in music. His lyrics reflect the optimism that drives his life and his career and he hopes to inspire others through the universal language of music.

Mike Taylor loves that Coors Light is helping him reach new audiences, but is even more excited for all of the people who will find their new favorite artists through the Coors Light “My Climb. My Music.” program.

This campaign feature’s Mike Taylor’s “Colours,” his song celebrating the vibrancy of the diversity in the world.

Get to Know Mike Taylor

Mike Taylor creates upbeat, feel-good dance-pop that attempts to bring everyone together. His songs have a summer-ready party vibe, but he doesn't neglect important matters such as social issues. As the son of a jazz musician, Taylor's early years were filled with sounds that would be influential in his own musical development. Although primarily a singer/songwriter, Taylor would belong to several bands around his hometown of Philadelphia that spanned genres as diverse as jazz, hip-hop, and rock.

Taylor got his start in nightlife DJing and throwing parties out of necessity. The lack of opportunities pushed him to create his own outlets and platforms to get his music heard. Since starting his artist career Mike has caught the attention of several well-known EDM producers, and his vocals have graced tracks by Vice ("The World Is Our Playground") and Afrojack ("SummerThing!") which made it all the way to #3 on the Billboard dance charts and Unlike Pluto (“Everything Black”) which was Soundcloud’s 2017 Electronic Song Of The Year. He teamed up with Rostrum Records for the release of his EP Feel Good in 2017.