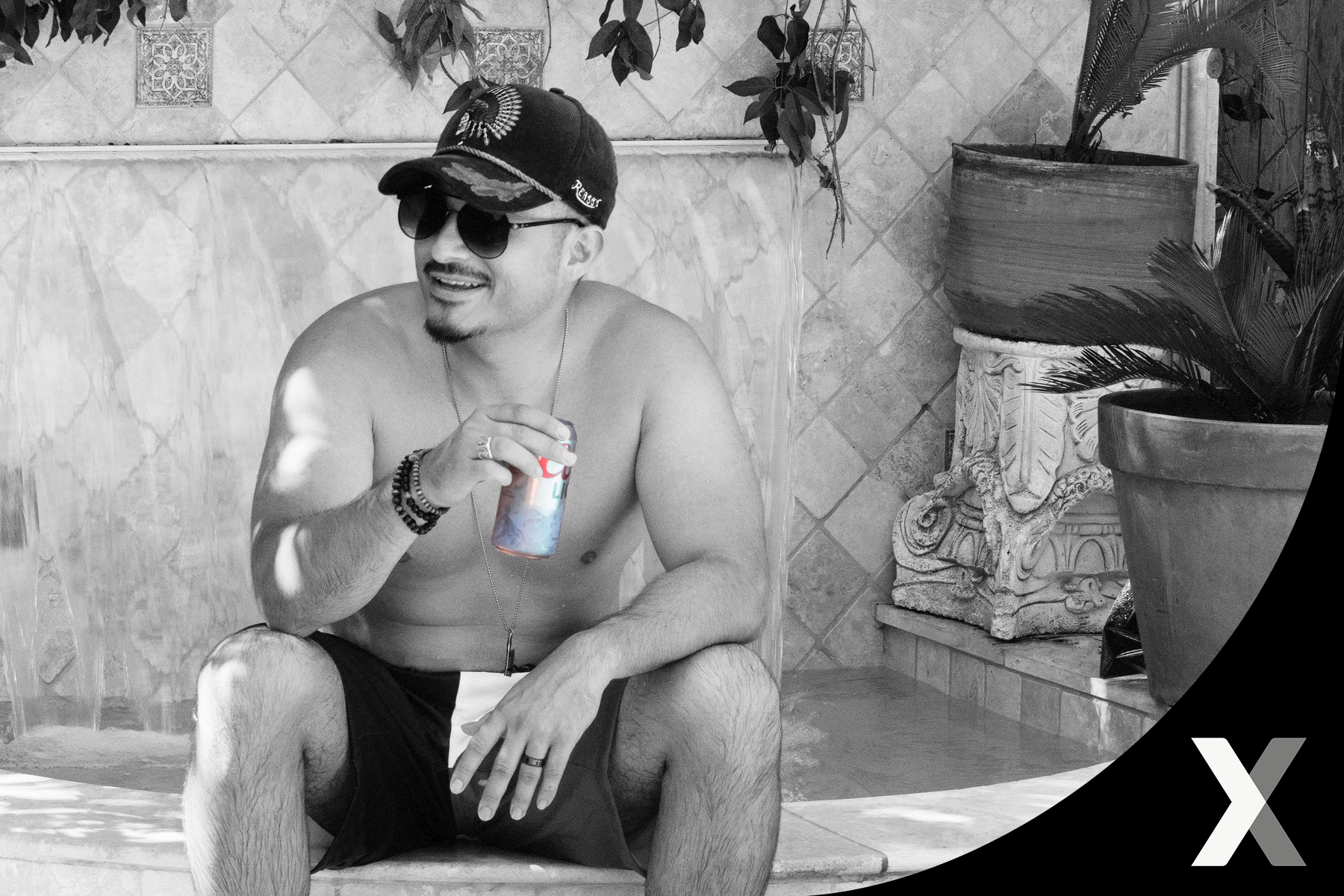 My Climb. My Music.

The “My Climb. My Music.” program features artists from across the country sharing their music and stories through documentary-style videos about how their climb has defined them as artists. The music and videos will be seen through streaming services, top FM radio stations, and social media.

“Partnering with Coors Light has been an amazing experience,” said Carlton Zeus. “It's awesome they have completely let me do my thing. I want to thank them for letting an artist be an artist. It shows they really care about the art.”

Get to Know Carlton Zeus

Carlos Cavazos, better known by his stage name ZEUS. El Mero Necio (alias Carlton Zeus), is a Tejano rapper, singer, and songwriter raised in Brownsville, Texas who now lives in San Antonio, Texas. ZEUS heavily attributes his musical influences to quinceañera DJ’s spinning everything from 90’s R&B, rap, obscure 80’s synth-pop, to Tejano’s greatest hits. With an insatiable thirst for music, he reimagined the norms of what’s hot, melting genres he obsessed over as a child.

He served four years active duty in the US Air Force in the field of military intelligence. Near the end of his enlistment, ZEUS' made a promise to one of his closest collaborators and friend SSgt. Jarrod Vallejos that he would finish his enlistment and pursue music. He tragically lost his friend only weeks later.

ZEUS honored his promise, successfully releasing two albums as Carlton Zeus and working with fellow veterans to produce BaseFEST music festivals on military bases across the country for troops & families.