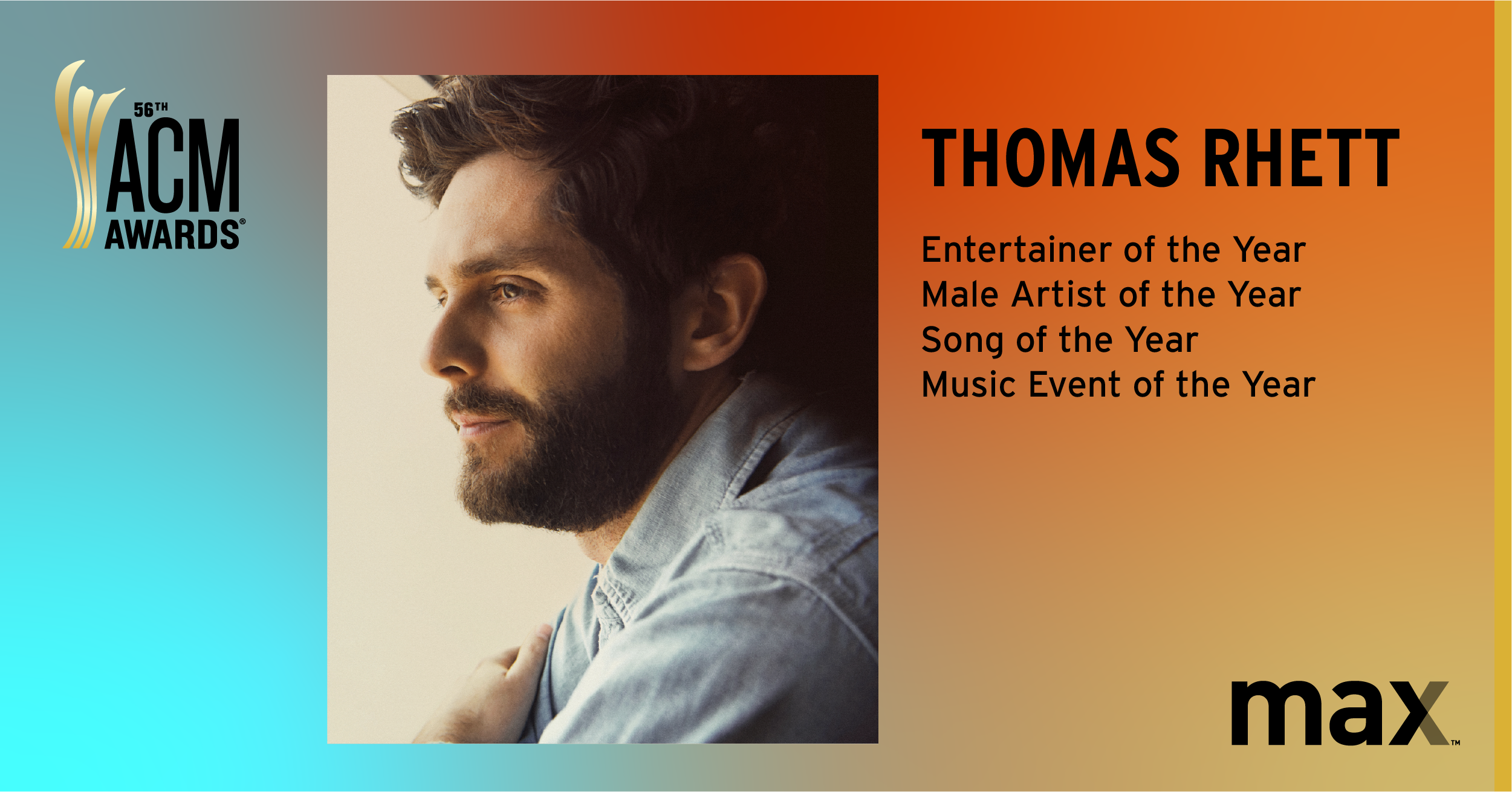 ACM nominations have been announced! We are so excited that SIX of the artists we’ve partnered with at MAX have received nominations — some of them in multiple categories! Over the next several blogs in this series, we’re going to spotlight ACM-nominated artists that MAX has partnered with. First on our list is Thomas Rhett. 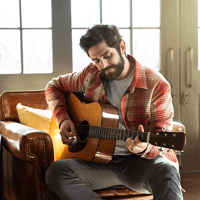 Multiple-award nominee Thomas Rhett wrote “Be a Light” along with songwriters Josh Miller, Josh Thompson and Matt Dragstrem towards the end of 2019, before the world began to reckon with the effects of the COVID-19 pandemic. Rhett enlisted country royalty in the form of guest vocals from Reba McEntire, Hillary Scott, Chris Tomlin, and Keith Urban when he released “Be a Light” in March of 2020 in the hopes that the song would bring encouragement to fans. Additionally, Rhett announced that proceeds from the song would be donated to the MusiCares COVID-19 Relief Fund, benefitting the people in the music industry most affected by the pandemic.

For some more insights about Thomas Rhett - and a look at some of the work that MAX has done with him - check out this post we shared when his GRAMMY nomination was announced!

Music Audience Exchange (MAX) was founded in 2014 with a mission to help champion incredible music and the artists who make it through strategic, data-driven partnerships with brands. MAX brings brands into the music promotional space in a way that puts engaging content into the world through a value-exchange model that drives the brand's objectives, and elevates breakthrough bands along the way.If you’d like to learn more about Music Audience Exchange and what a music promotion program would look like for your brand, send us a note.