What Do 3 of Billboard’s Top 5 Latin Albums Have In Common? 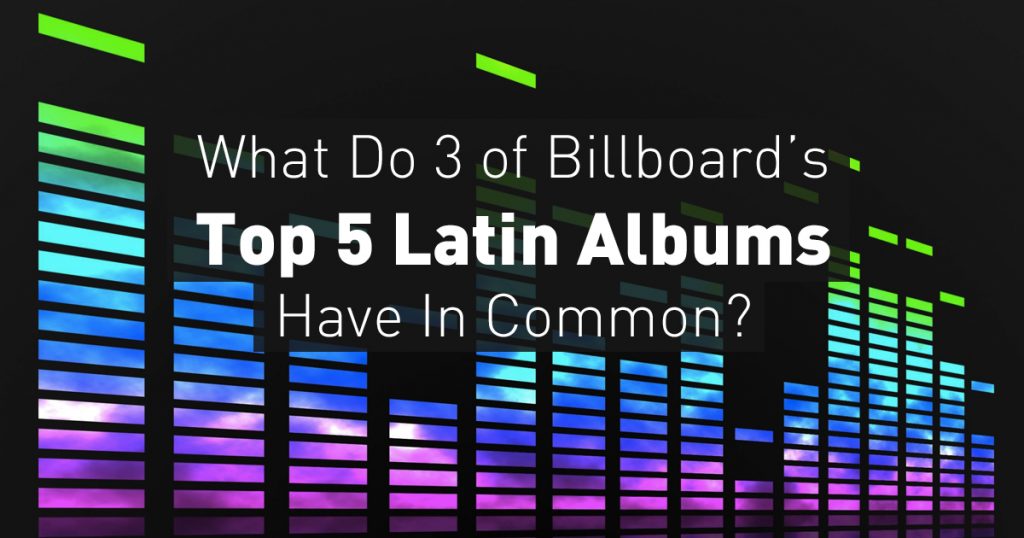 The answer: All three artists have partnered with brands through Music Audience Exchange (MAX).

Billboard released the Top Latin Albums for the week of August 20, 2016, and we’re thrilled to see some familiar names: La Maquinaria Nortena, Justin Quiles, and Siggno. 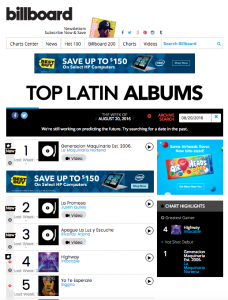 Over the last few months, we’ve worked with all three of these great artists on brand partnership programs:

MAX PROGRAM: Every month, Ford supports a new Latin artist as part of the “Música Ford” program. La Maquinaria Nortena is the Ford artist of the month for September 2016.

MAX PROGRAM: As part of a larger initiative to support emerging artists, Coors Light featured Justin Quiles’s music and story throughout the Orlando area from May through June 2016. Music fans heard Justin’s song, “Si El Mundo Se Acabara,” on radio and streaming services, interacted with him on social media, were invited to watch an exclusive video interview, and given the chance to win tickets to a private show and VIP experience, courtesy of Coors Light.

MAX PROGRAMS: Siggno partnered with Ford during both 2015 and 2016, as part of the “Música Ford” program. Siggno is featured as the Ford artist of the month for August 2016, promoting their latest single, "Te Amaba Dede Antes.” Archived content from the band’s 2015 partnership with Ford is accessible here.

It’s worth noting that each of these artists have distinctly different sounds, hitting on multiple sub-genres within the category – from Regional Mexican to Urban / Latin tropical.

To learn more about how MAX uses data and tech to partner brands and artists, go here.

In partnership with Giant Spoon and MAX, GRAMMY Award winning artist Lizzo is promoting her groundbreaking Yitty shapewear during her concert tour,...