The Rise of Curated Playlists 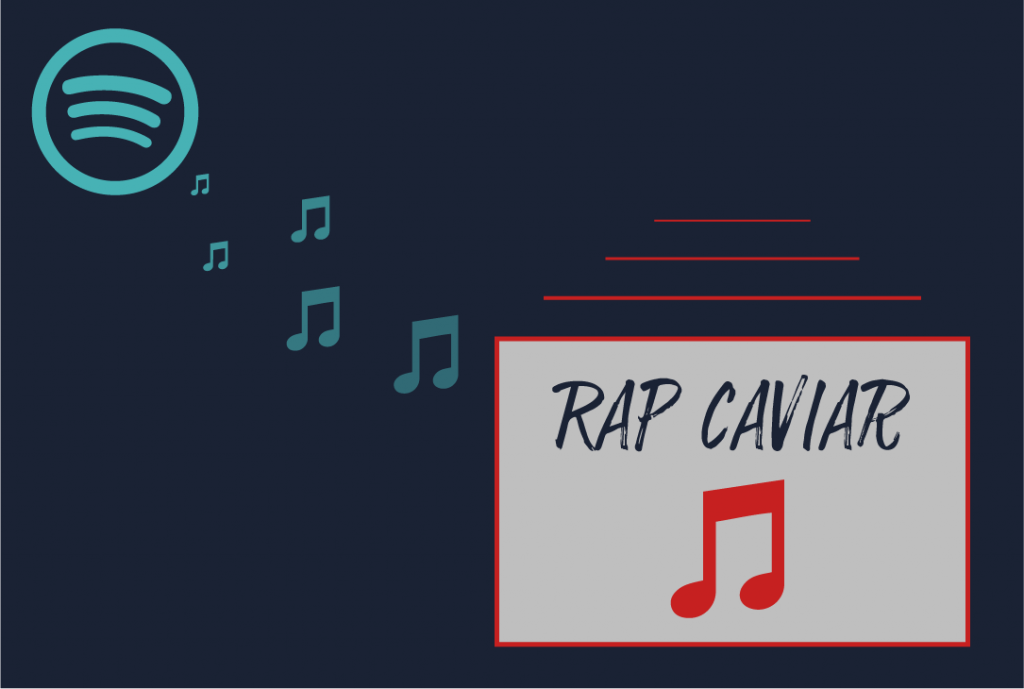 Note: this article was originally published via Music Business Journal.

Artists have traditionally commanded attention, serving as the primary inspirations and icons for diverse communities of fan bases around the world.

However, with the unrelenting rise of on-demand music streaming, playlists are overtaking albums and artist discographies as the primary form of music consumption. Considering this trend, artists now compete not only with other artists for the attention of music fans, but also with playlists. Music was once a business where creators competed solely with other creators, and has now evolved to one where creators compete with curators and other creators.

In March 2017, Apple Music’s Zane Lowe told an audience at South By Southwest that he believes fans want stories that playlists cannot tell, citing that “there are no stories to be told on a playlist alone.” Essentially, he seemed to posit that, from a binary perspective, the deep connection that music fans have with their favorite artists would eventually outweigh what a playlist represents, i.e. a collection of similar but ultimately unconnected music.

Yet in June 2017, Apple Music released its first personalized playlist for music fans, with its contents pulled from “editorial curation and algorithmic interpretation of (sic) your musical tastes.” Apple Music’s foray into playlists coincided with a report announcing its competitor Spotify, seeks to turn one of the streaming service’s most popular playlists into a concert series.

Specifically, Spotify is turning “RapCaviar”, a hip-hop and rap playlist curated by Spotify’s Global Head of Programming, into a six-city tour. In doing so, they are hoping to convert the playlist’s more than seven million plus followers from digital listeners into paying live event attendees. The announcement listed Gucci Mane, Mike WiLL, and other special guests as performers.

The lack of full programming at announcement suggests that Spotify is banking on fan affinity toward the playlist to attract audiences rather than fan affinity for the artists featured most heavily on the RapCaviar playlist. The success of the RapCaviar’s concert series will likely inform how Spotify markets and expands its offering of other popular genre-specific playlists such “electroNOW” (4.3M followers), “Hot Country” (3.8M Followers), “Rock This” (3.7M followers), and “Are & Be” (3.4M followers).

This concept, the idea of a curatorial brand outweighing an artist in terms of promotional appeal, mirrors the rise of music festivals, which often similarly announce dates and sell tickets prior to sharing a lineup. Lollapalooza, for example, generates significant fan interest far before releasing a schedule of performers. Over the course of its 25 years in existence, the festival’s curators have built trust with loyal audiences who are less concerned about specific artists than the overall experience itself.

For a music festival attendee, the value of watching six different artists perform hit singles can supersede watching a favorite artist perform six songs, and many festivals have sought to appease their customers. Unsurprisingly, the artist community has recently reacted strongly against the increasingly shorter sets available at music festivals. As an anonymous artist tells Tess Reidy of The Guardian, “bands need to have a kaleidoscope of sound, lights and color in order to satisfy the audience; they have to bring so much to their shows and make sure people are blown away.”

While many established artists can and do retain audiences through the full duration of their festival performances, emerging artists must find new ways to attract fans to their sets and keep them engaged. Ultimately, this innovation improves the fan experience, but it is also true that attention-grabs can compromise the integrity of the artist, thus deflect creativity away from the initial muse. This is the balance that talent will have to contend with.

The problem is that the economics of the entertainment business is getting flashier as the digital experience grows. Moreover, those most capable of capturing and keeping the attention of the masses tend to silence other voices in the arena. Spotify has millions of unheard songs, yet Taylor Swift made $400k in her first week back on the streaming service. For emerging artists, competing with Taylor Swift is hard enough. Add to that Lollapalooza and a proliferation of music festivals, as well as the next manifestation of curated creations like Rap Caviar. Standing out from the crowd becomes exponentially more difficult.

As the lines blur between playlists and festivals, and more specifically, between how fans listen to music online and offline, curators will grow increasingly successful at commanding attention. For instance, new reports indicate that Spotify is starting to allow ‘Sponsored Songs’ on its playlists.9 Therefore, it is not a stretch to imagine Sponsored Artists at music festivals, especially as the length of festival sets continues to decrease.

Streaming services and festivals track listening trends and buying habits for music, and their curators use that consumer data to attract new fans. Megastars will continue commanding attention and being compensated for their works, in part because they have a holistic understanding of their fanbase. Unfortunately, creators who cannot understand the value of their fanbases may be at the whim of curators that do.