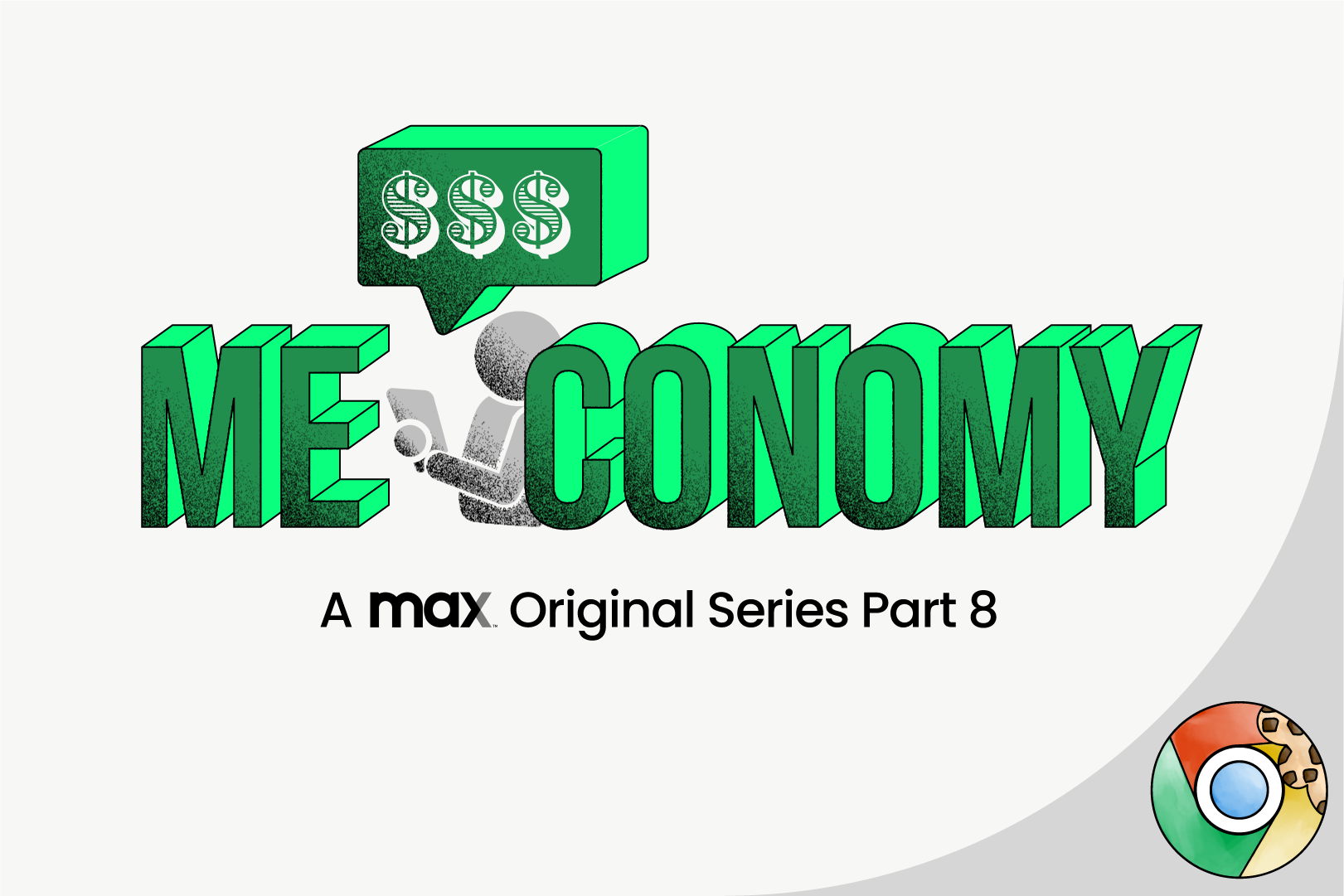 People want to be seen, heard, understood, reflected, and entertained, or else brands risk losing them altogether. Technology has given people the power to skip/block/ignore most marketing. Cord cutting and ad blocking continue to increase risk for marketers, but new challenges are around the corner. As privacy protections are strengthened, brands need to find new ways to navigate a world without third-party cookies. We’ve gathered some stats on the challenges that marketers face in the me-conomy: 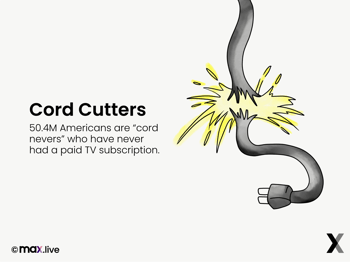 People are “cutting the cord” with pay TV. With so many ad-free options and services that allow ad skipping, the captive TV audiences that brands once enjoyed are a thing of the past. 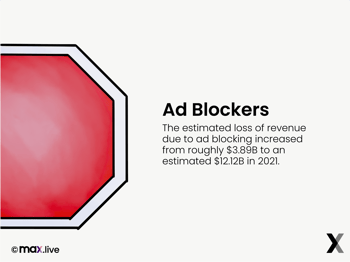 While the use of desktop ad blockers has declined, it’s not because ads are getting better: it’s because people are spending more time on mobile and less time on desktop. The use of mobile ad blockers, on the other hand, is rising. Many mobile browsers include ad blockers by default and changing privacy laws will continue to restrict advertisers. 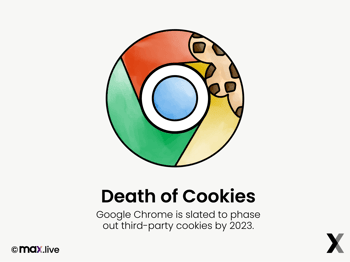 Privacy is a growing concern as people demand more transparency about the way their data is used. Third-party cookies are being phased out of use and many of the targeting methods that brands have relied on in the past will become obsolete.

So, what do you do when someone takes away your cookies?

It may seem like we’re preaching a lot of gloom and doom, but we promise we’re really not! The world is changing, but that just means that new opportunities are opening up and marketers can find innovative strategies to connect with people in ways that cookies could never facilitate anyway. In the next installment of this series, we will show you exactly what brands can do to mitigate these risks and turn challenges into opportunities.