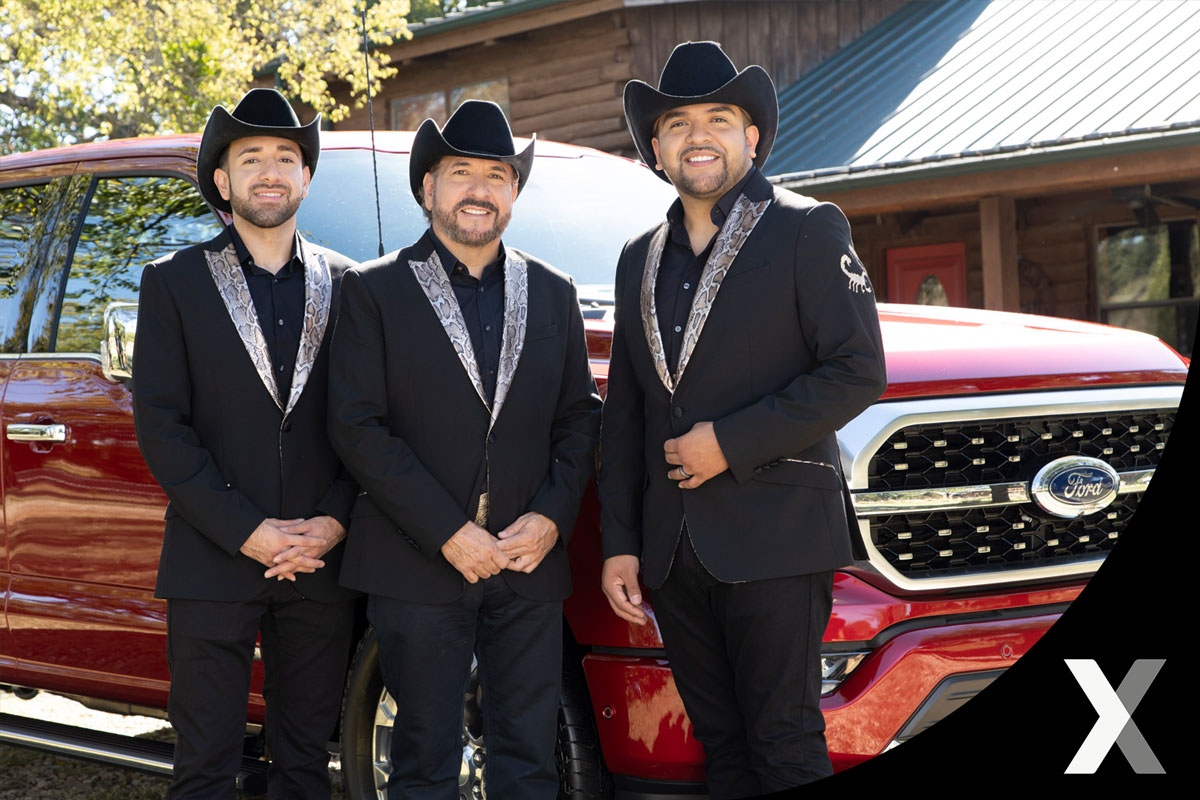 Through Música Ford (and Ford Music), Ford partners with the best emerging musicians from across the country, showing a bit of their lives and featuring the music that drives them to go further.

Montéz de Durango talked to Ford about what it was like creating a whole new style of music and how they get inspiration for their songs during long, touring road trips. In their early days, the band even travelled all the way from Chicago to Durango with all eight band members in a Ford Expedition!

Get to know Montéz de Durango

Montéz de Durango formed in 1996 in Chicago, Illinois, but has its roots in Durango, Mexico. José Luis Terrazas, the founder of the seven-member group, was heavily influenced by the Tierra Caliente genre and artists such as La Dinastía de Tuzantla. Montéz de Durango started out playing covers of popular traditional Mexican songs, but found their own unique style by combining polka and ranchera music with a twist, speeding up the tempo, and shaping the style of music that would eventually become known as “duranguense.”