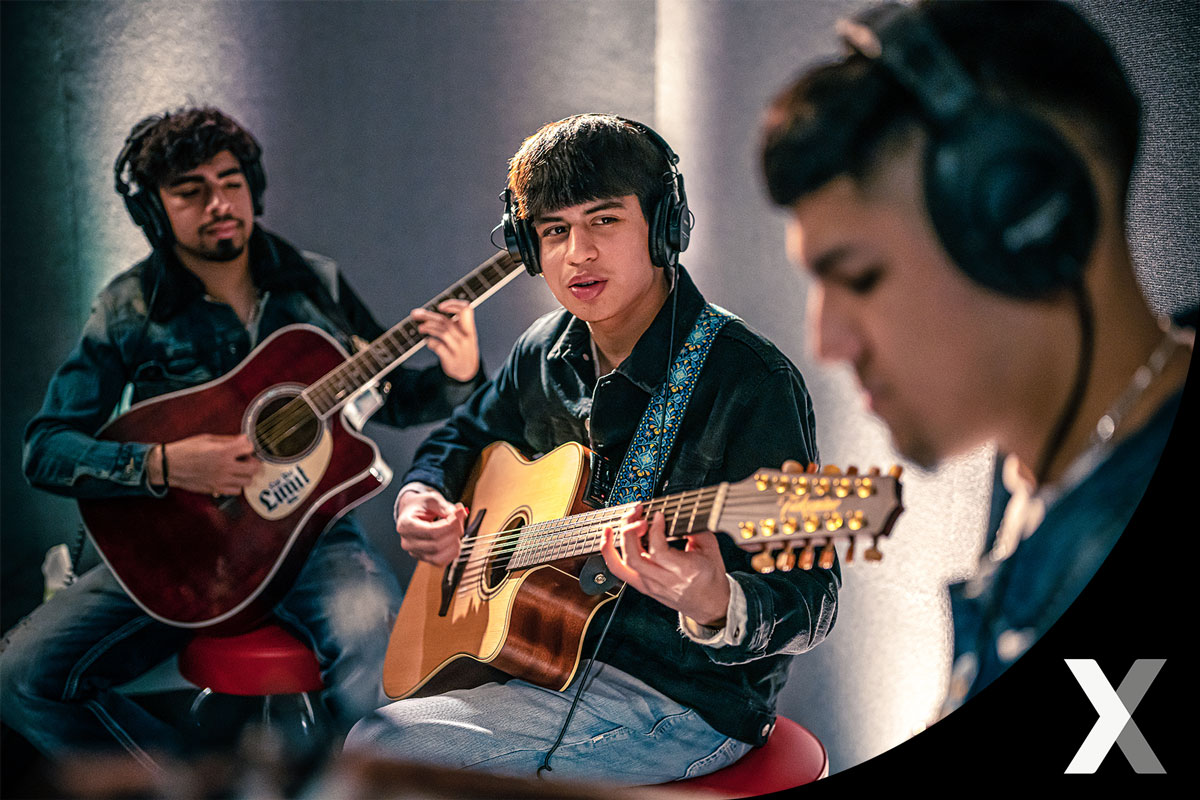 This campaign features several social videos showing Los Del Limit both working and having fun with the Ford F-150. Thanks to Ford, fans also have the chance to win tickets to a Los Del Limit concert and a VIP meet & greet with the artists.

Get to Know Los Del Limit

Texas-based brothers Ruben and Marcos Leyva formed Los Del Limit during the pandemic. The group recently added Aldo Navarrete to the lineup and they’ve been making a name for themselves in the Regional Mexican genre ever since. Their single, "Amor Fugaz," became a viral hit on TikTok. Their next single, "Siendo Sincero," earned them their first Top 10 on Billboard's Hot Latin Songs and landed them on Billboard's 2022 Latin Artists on the Rise list. Los Del Limit went from recording music at home in Midland, TX, to going viral and signing a record deal. The group recently released their third studio album in April 2022.