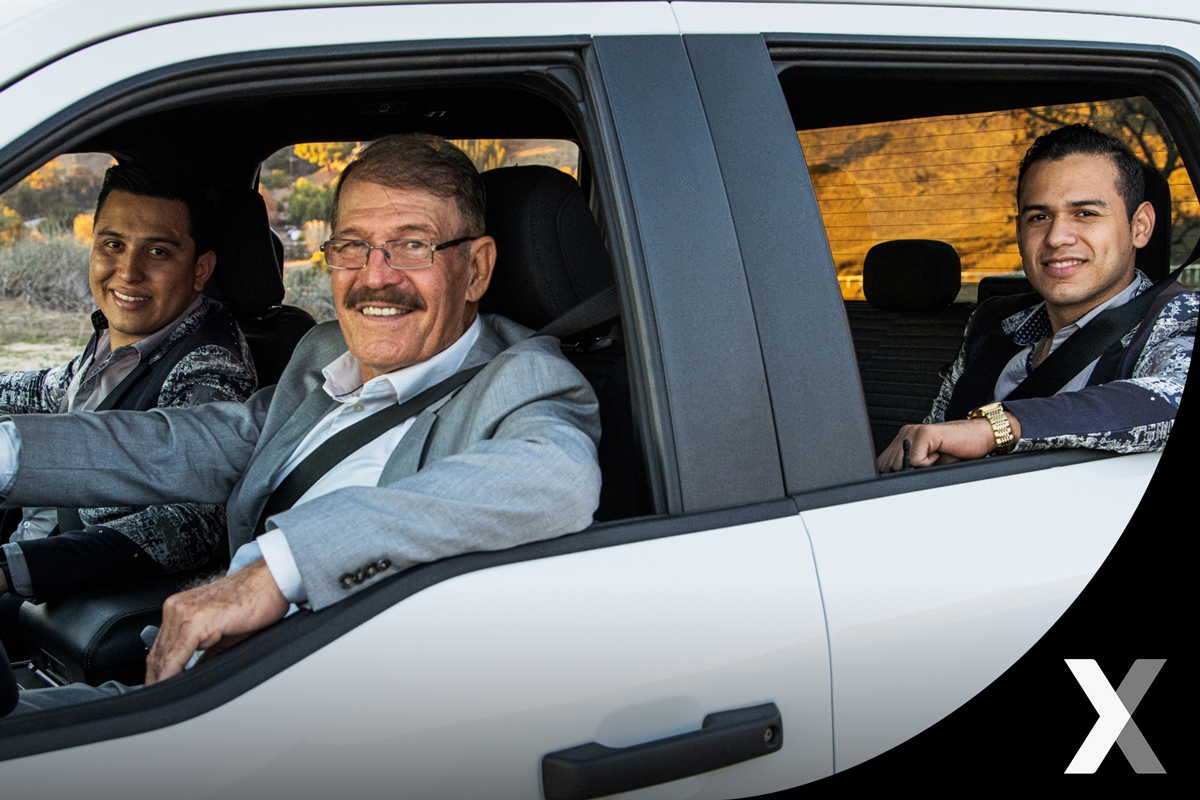 For this campaign, La Arrolladora partnered with Your California Ford Dealers and Música Ford to give one lucky fan an unforgettable experience. Fans have a chance to win an all-expense-paid trip, tickets to a show, and the chance to meet the band at the concert!

Watch members of La Arrolladora talk about the importance of tradition, legacy, and storytelling in the video below.

Founded by René Camacho, La Arrolladora Banda El Limón De René Camacho consists of a dozen musicians who were active for three decades before their 1997 recording debut. After their recording debut, the band first reached the Billboard charts with their album Más Adelante in 2009 and became increasingly popular in the United States. In 2011, they received the Best Banda Album Latin GRAMMY Award for their album Todo Depende De Ti. Over the years, they’ve released an astonishing 45 albums and played live shows all over the world.