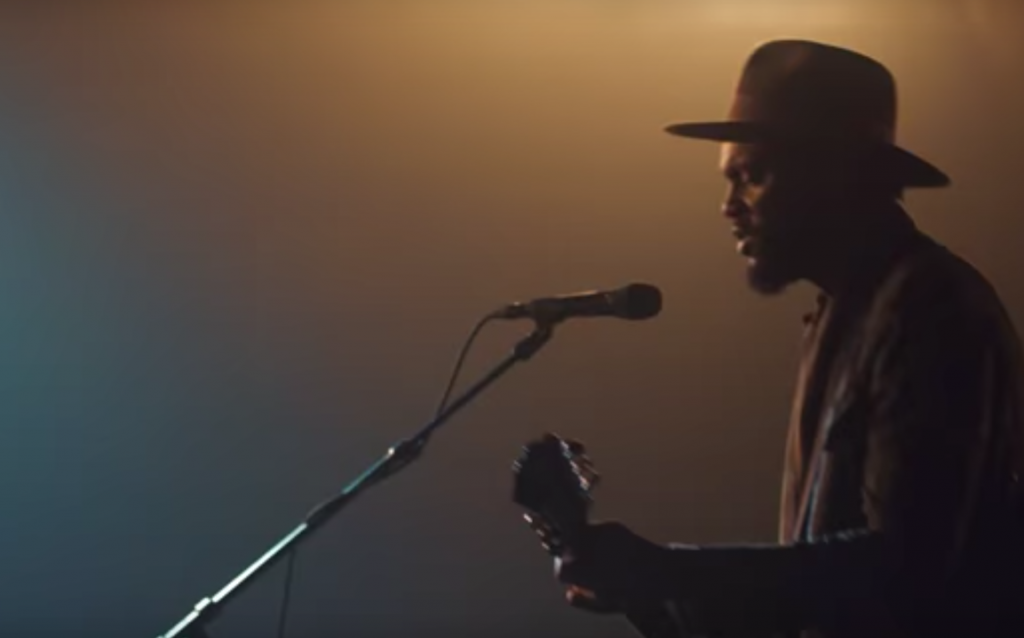 Adele, Beyoncé and Chance the Rapper may have received the most official recognition during the 59th Annual Grammy Awards, but that was expected. Unexpected, however, was that Gary Clark Jr. walked away with quite a bit of recognition for himself.

Clark Jr. performed with William Bell during the show, but, more notably, with Lincoln Motor Company during the commercials. This spot with Lincoln was the first advertisement to air during the Grammys. It aired a second time immediately following Clark Jr.’s performance with Bell. Watch below:

In a show full of musically-driven commercials, this spot may have most effectively maximized the value of music, for both the brand and the artist.

As we at MAX like to say, everyone wins when the music in an advertisement leads the viewer to explore the brand’s offering AND the artist’s songs, which this succeeded in doing.

Let’s backtrack a second. I stumbled on this project a few days before the Grammys. For those unfamiliar with the genre, Gary Clark Jr. is currently one of the top blues artists in the country - truly a fantastic musician and personal favorite of mine. (Lincoln did a good job of targeting, though I doubt they found me based on my love of the artist).

The project itself is very interesting. Lincoln created a landing page on their site, full of content with Gary Clark Jr., but focused, too, on a partnership between the car manufacturer and an audio company called Revel.

Essentially, it shows the creation of a new amp, the combination of Revel engineering and Lincoln design, which Gary Clark Jr. then uses in studio to record a new song. That song, "The Healing" is available for download on the landing page.

The landing page also houses a hero video, which is the full version of the :60 spot that aired during the Grammys.

What Does Lincoln Do Well?

I anticipate that Lincoln will garner significant ROI from this co-branded partnership and expect that the car manufacturer will continue to invest in music artists.

As brands move forward in 2017 and beyond, they should continue to push the boundaries of what they do with music partners and associated co-branded video content.

This is the second time in the last year, outside of what we’re doing at MAX, that I have seen a car company use parts/portion of the vehicle to incorporate music. The other was a collaboration between Toyota and Jay Electronica.

Brands should look at how they can create sounds, market songs, and tie their brand to the emotive power of artists in ways that surprise and delight their target consumers.

With new partnerships every single day, 2017 is an exciting time for both music and brands. Hats off to Lincoln for their work with Gary Clark Jr. We’re looking forward to similar brand-artist partnerships in the future.