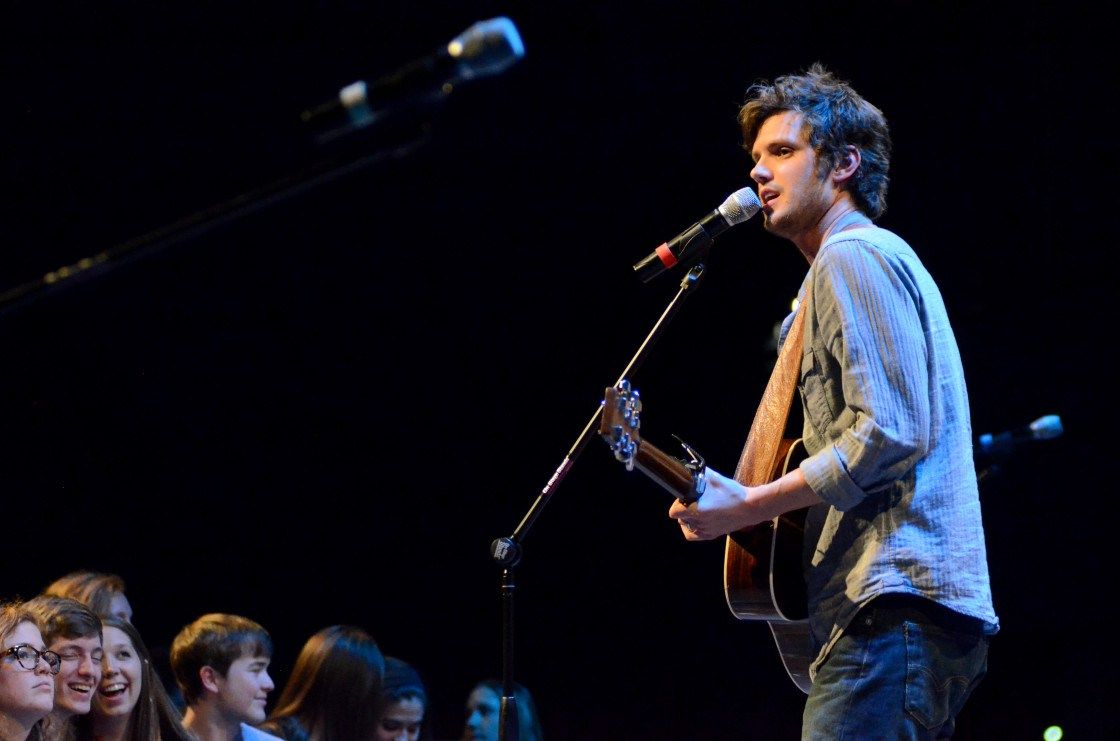 When we sourced artists to partner with Tito’s Handmade Vodka and Chevy for two respective cross-channel music promotions, we focused on a few non-quantifiable metrics like genre and the “look” of the artists. But one hard metric that we considered was the artists’ social presence. ”Social currency” is about more than just the sheer number of followers on Twitter and fans on Facebook; we needed to ascertain the true value of that social currency based upon engagement. If an artist has 1,000,000 fans on Facebook and all those “likes” were bought from the Philippines, this translates to zero reach and thus has no value to our clients.

Since Facebook is a core component of our social media strategy, we started by looking at the artists’ fan pages. In order to ascertain engagement levels, we used a Facebook metric that has been around for a few years known as PTAT (People Talking About This), a fluctuating measurement that shows how many people liked, commented on, shared, were tagged/checked in, or otherwise engaged with a fan page within the past week.

Facebook announced that on June 19, as the new brand page layouts are rolled out to everyone, that PTAT score will be replaced with a new metric called LCS (“Likes, Comments and Shares”). While PTAT shows only the sum of all engagement, LCS actually breaks out and reports on each engagement type; as such, it is a much more granular way of showing a page’s engagement and will help marketers make better decisions about what is most important to fans (since the level of audience engagement behind comments is much greater than a that of a like). The images above show the Steve Moakler page – an artist that we sourced to be a part of the Tito’s Handmade Vodka promotion – with the old Facebook layout, compared with the MAX page below with the new layout. Notice that the PTAT Number is not public in the new layout.

You can see the LCS of a page you manage in the insights report and you are able to use Facebook’s Graph API Explorer to mine data from pages you do not manage. But back to the point…before we could work with clients like Tito’s and Chevy, we needed to have criteria for a minimum threshold of engagement on a musician’s Facebook page. After all, part of the value to our clients of an association with an artist is tapping in to that artist’s social currency and getting some juicy positive brand sentiment generated as a result. To derive this, we embarked upon a little data mining project using the Billboard top 100 Popular Artists for 2014.We scanned the list (from Awolnation to Zac Brown Band) to find the artists’ PTAT and number of fans.

Since PTAT is a weekly revolving number, we knew that some members of that list would be in the middle of big promotions and tours and others would be in less promotional periods of the year (remember, we were only taking a snapshot in time…we could have more accurately used a rolling average over a certain timeframe, but for our purposes the juice of doing so wasn’t worth the squeeze). With 100 powerhouse artists, we felt that list represented a good sample diversity of highs and lows, and that we could arrive at a reliable number for us to form some baseline requirements around. We put all that data into a spreadsheet and factored the number of fans with the PTAT to find the % ratio of PTAT to fans (for example, if I have 100 fans, and 5 people engaged with my page in the past week, my PTAT ratio would be 5%).

With a range from Drake, who had a percentage of people talking about of 0.36%, to Rich Homie Quan with a 66.86% ratio, the average numbers from the Billboard Top 100 list looked like this:

The ratio wasn’t the only factor here. Drake’s .36% ratio of Drake’s 33,355,569 still leaves an engaged audience of 119,597 – not too shabby. By contrast, Rich Homie Quan had 485,668 fans and a 66.86% PTAT ratio, giving him an engaged audience of 324,727 – that’s a little over 2.7 times more engagement than Drake’s page (thus offering what is most likely a great value to a brand that could tie-in with Rich). Some of that engagement was likely generated with some strategic paid-for post promotion – a very cost-effective and targeted way of amping the value of and activating a social fanbase.

In our case, since Steve was working with a spirits brand, we also had to look at the number of fans over 21. And, since this was a US only promotion, we only cared about fans in the US.We mine this type of data using the Facebook ads platform. In addition to providing a glimpse of what goes into the MAX process for selecting an emerging artist, I hope this post also provided some insight in to how to mine valuable marketing data from Facebook.