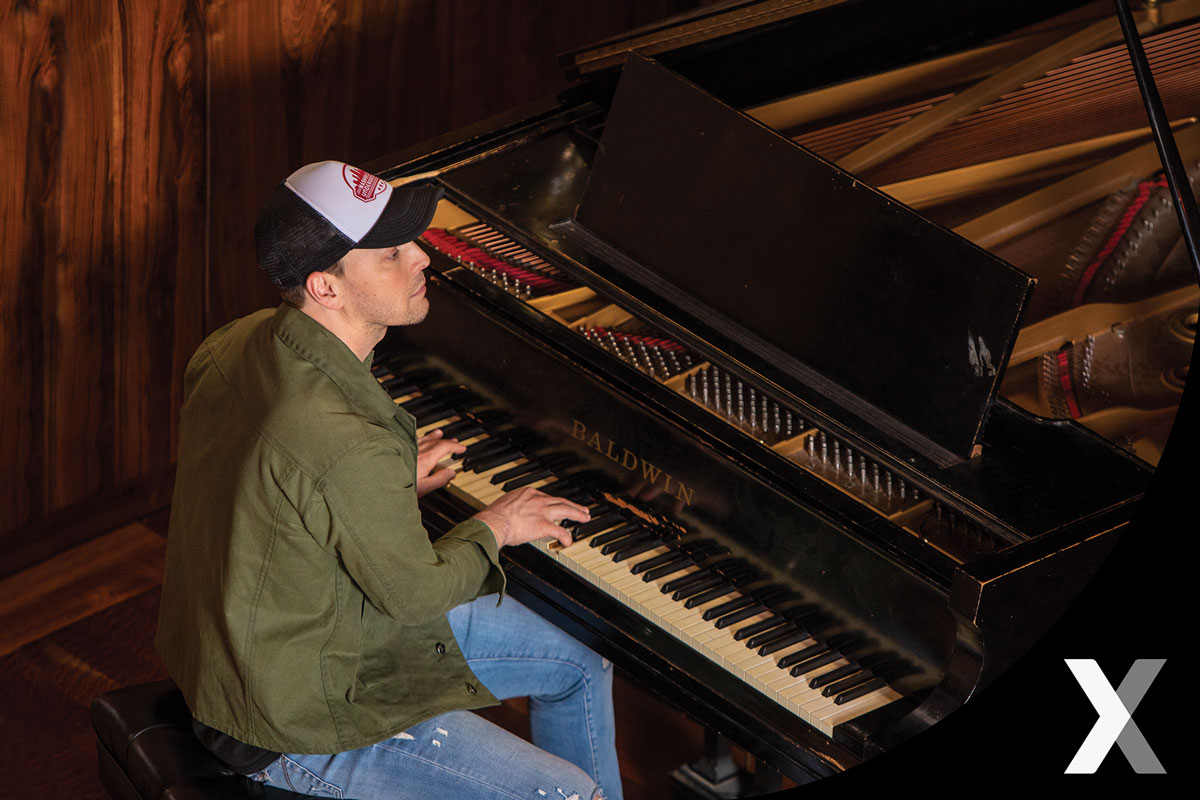 Gavin DeGraw partnered with Snapple to give fans a look into his life and the chance to win a VIP experience.

This partnership with Snapple brought fans exclusive behind-the-scenes content from Gavin DeGraw, including social videos posted directly from the artist’s page featuring DeGraw talking about his songwriting process and how much he loves playing live shows. The campaign culminated with a sweepstakes, giving fans the chance to win a fly-away VIP experience, including a meet & greet at the show.

Watch the video below to see Gavin DeGraw talk about growing up in a musical family, the tough road to becoming a professional musician, and the feeling he gets playing a show in his hometown.

Get to Know Gavin DeGraw

Singer/songwriter Gavin DeGraw began honing his piano skills at the age of eight, playing in several cover bands with his older brother in upstate New York. After a brief stint at the prestigious Berklee School of Music, DeGraw decided to take his original songs to New York City. He steadily expanded his audience, leading to offers from major labels. DeGraw eventually signed a record deal with Clive Davis and his imprint, J Records. DeGraw's debut album, Chariot, arrived during the summer of 2003. By 2004, the leadoff single "I Don't Want to Be" had become a Top Ten hit. Since then, DeGraw has released a total of 6 albums and maintained a loyal fanbase.