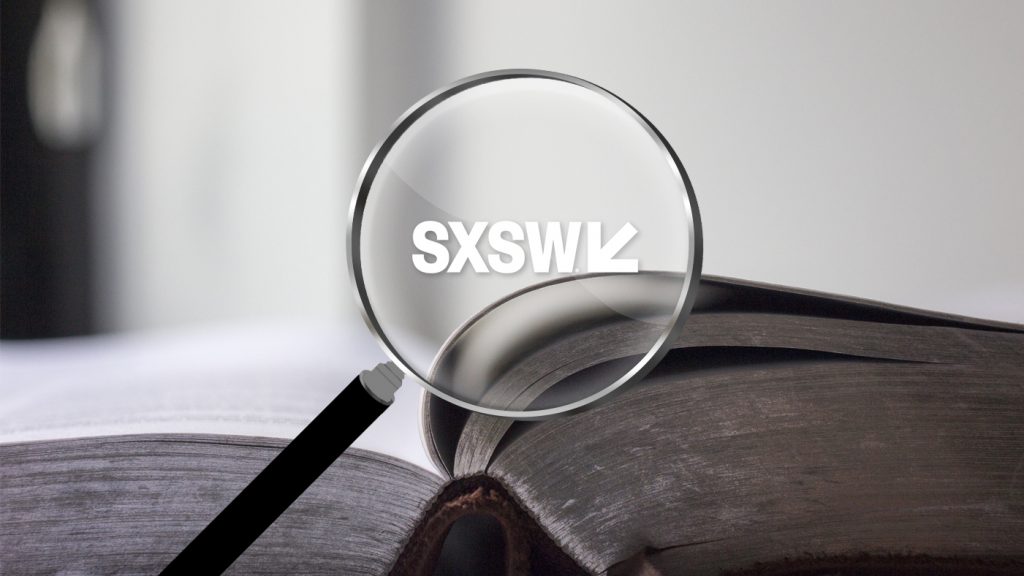 Here in Dallas, it’s sunny outside but sometimes it still feels like we’re living in the shadows. Let me explain.

While reading online dictionaries for fun yesterday, I was shocked to discover that Webster’s Dictionary said “SXSW” does not exist.

So I decided to dig around a bit. You won’t believe what I found.

After hours of research, I was able to confirm that SXSW does, in fact, exist. But don’t believe me. Check out the SXSW Website or Google News. 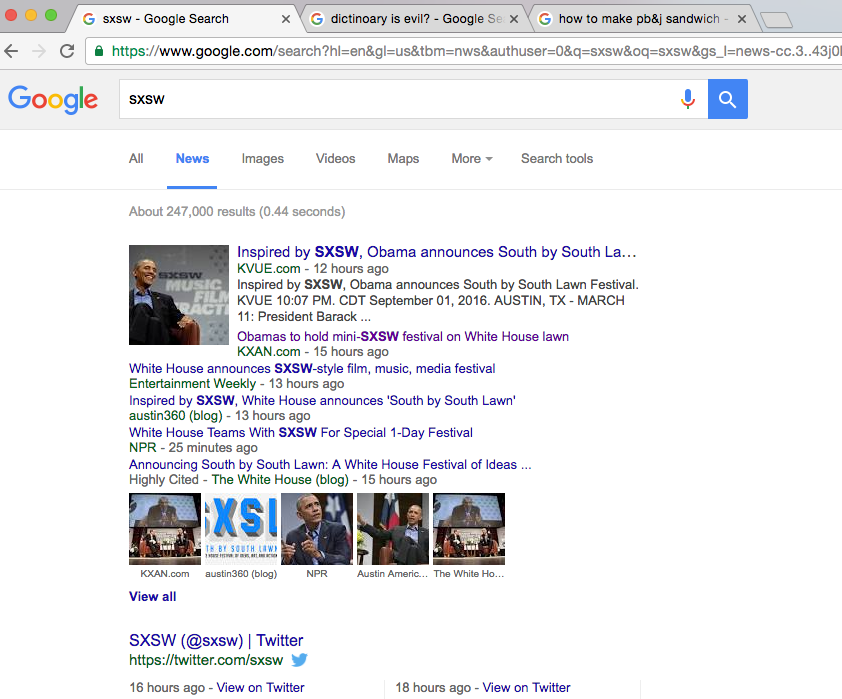 I know what you’re thinking:

“Did you code an entire website and use your powerful media network to backlog more than 20 years of press after realizing your suspicions were baseless?”

Well, much to the chagrin of George Merriam, Charles Merriam, and Noah Webster, the answer to that question is, “No.”

But it made me wonder…”WHY is the Merriam-Webster Dictionary trying to silence South by Southwest?”

Could it be that the Merriam-Webster Dictionary doesn’t want you to know about a SXSW Panel that addresses how the music industry will experience the liberating forces currently imposing innovation on the cab and hotel industries?

And is this sin of omission Merriam-Webster Dictionary’s last ditch effort to stay relevant?

Now I’m not accusing one the world’s leading dictionaries of voter fraud, but I don’t think we can rule it out.

Take a stand against dictionaries everywhere by casting a vote for The One SXSW Panel Dictionaries Don’t Want You To See:
“The New Deal: Why Brands Will Buy Artists Airtime.”