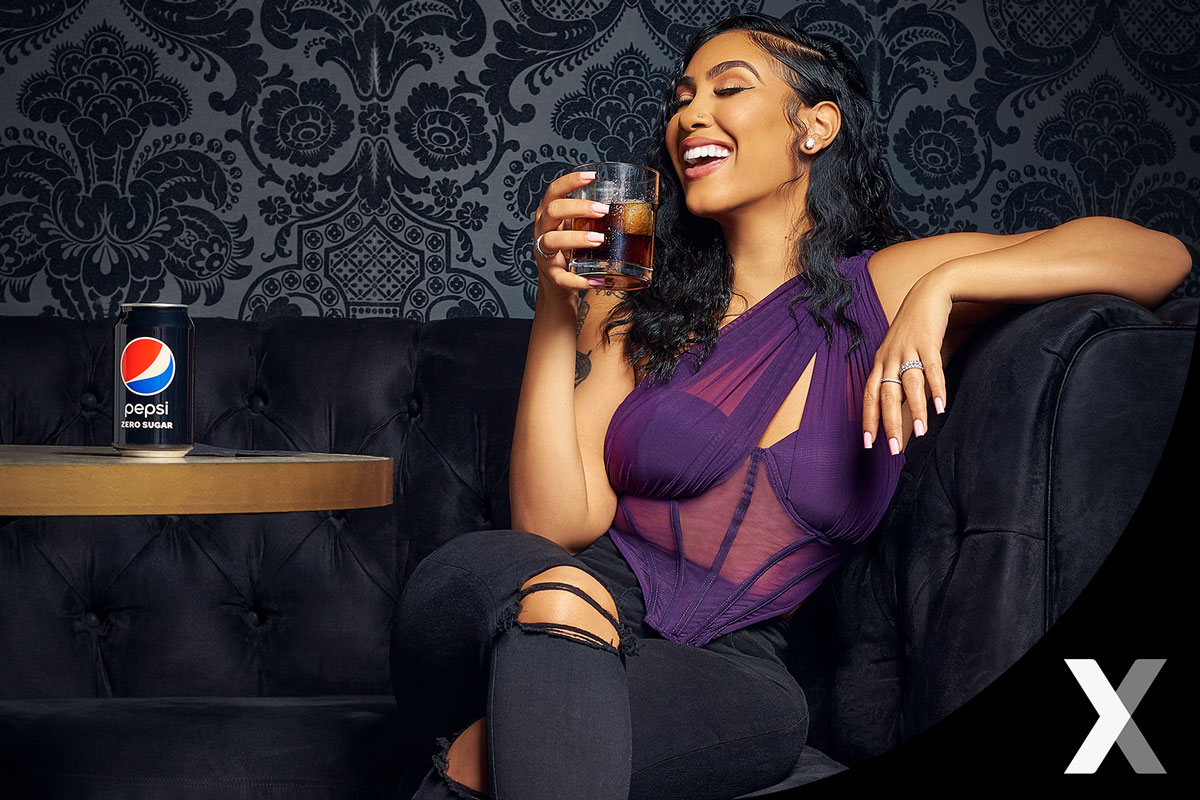 Pepsi’s Full of Detroit Soul initiative features local Detroit artists, makers, and organizations and celebrates both the unique individuals who make up the city and the community organizations that bring people together.

As part of Pepsi’s ongoing Full of Detroit Soul program, Queen Naija worked with the brand to develop the next phase of the platform: “I Am Full of Detroit Soul.” This campaign featured content from emerging Detroit artists on the landing page and invited fans to become a part of the campaign itself by voting for their favorite artist. The fan-favorite artist (Jahz Watts) performed as the opening act for an exclusive, geofenced livestream show starring Detroit native and break-out star Queen Naija.

Fans interacted with social content, voted for their favorite emerging artist, and registered to watch the show. Even after the campaign is over, fans of all of the artist finalists will remember that Pepsi amplified the voices of their favorite artists and possibly even introduced them to new favorites 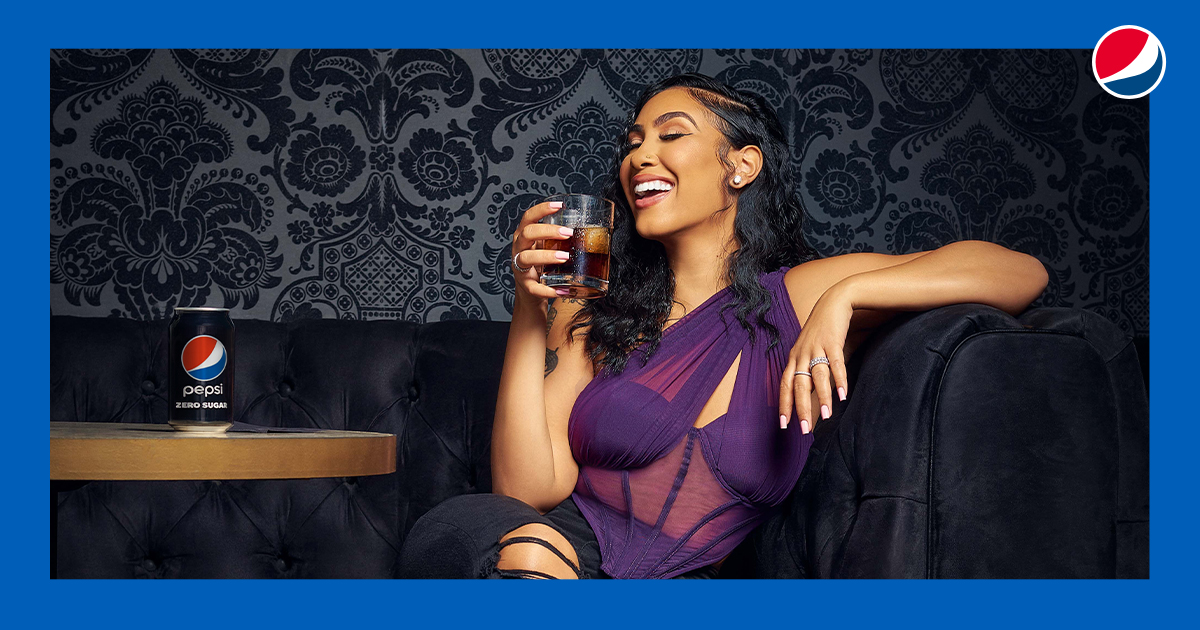 Get to Know Queen Naija

Queen Naija was born and raised in Ypsilanti, Michigan, and began her career on YouTube. After participating in the thirteenth season of American Idol in 2014, she focused on building her YouTube following and released her debut singles “Medicine” and “Karma.” Both debut singles reached number one on the US Adult R&B charts. Additionally, “Medicine” received a double-platinum certification, and “Karma” received a single platinum certification. After the release of “Karma,” her third single, “Butterflies,” charted at number 14 on the US R&B charts and received a single platinum certification. With only two studio albums, she has a dedicated following of over 3.3 million monthly listeners on Spotify and over 1 billion views on YouTube.