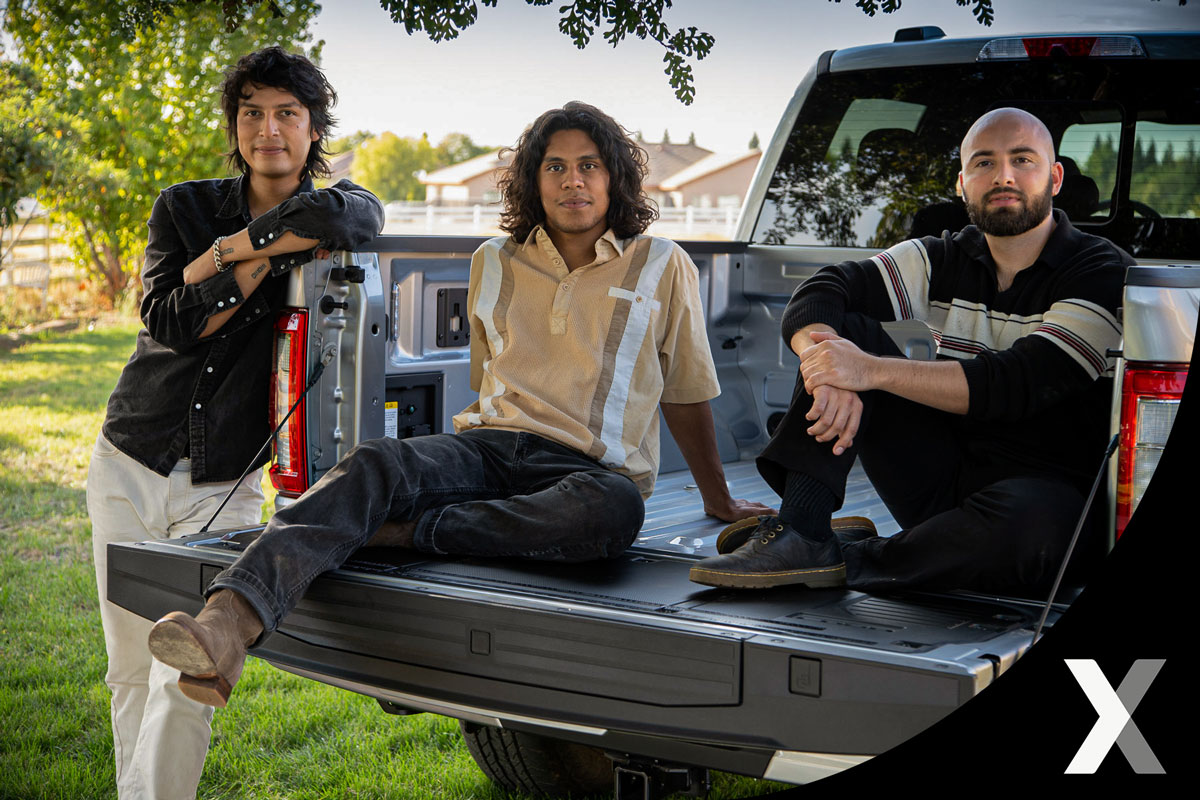 Through Música Ford (and Ford Music), Ford partners with the best emerging musicians from across the country, showing a bit of their lives and featuring the music that drives them to go further.

Watch the video below to see Inner Wave reminisce about the “old days” of hauling all of their band equipment around in their drummer’s dad’s Ford truck and anticipate a return to touring in a roomy, comfortable 2021 Ford F-150.

Get to know Inner Wave

Inner Wave, known for experimenting with psych-pop and synthwave, formed in Inglewood, CA, when a group of teenage friends started collaborating on music. Inner Wave has been heavily influenced by groups such as the Arctic Monkeys, The Strokes, and Gorillaz. As of 2021, the band has released four studio albums, including their most recent release, Apoptosis. The group's quirky but catchy songs and combined Filipino, Colombian, and Mexican heritage have earned them critical acclaim and a massive die-hard following in the Latinx indie rock community.