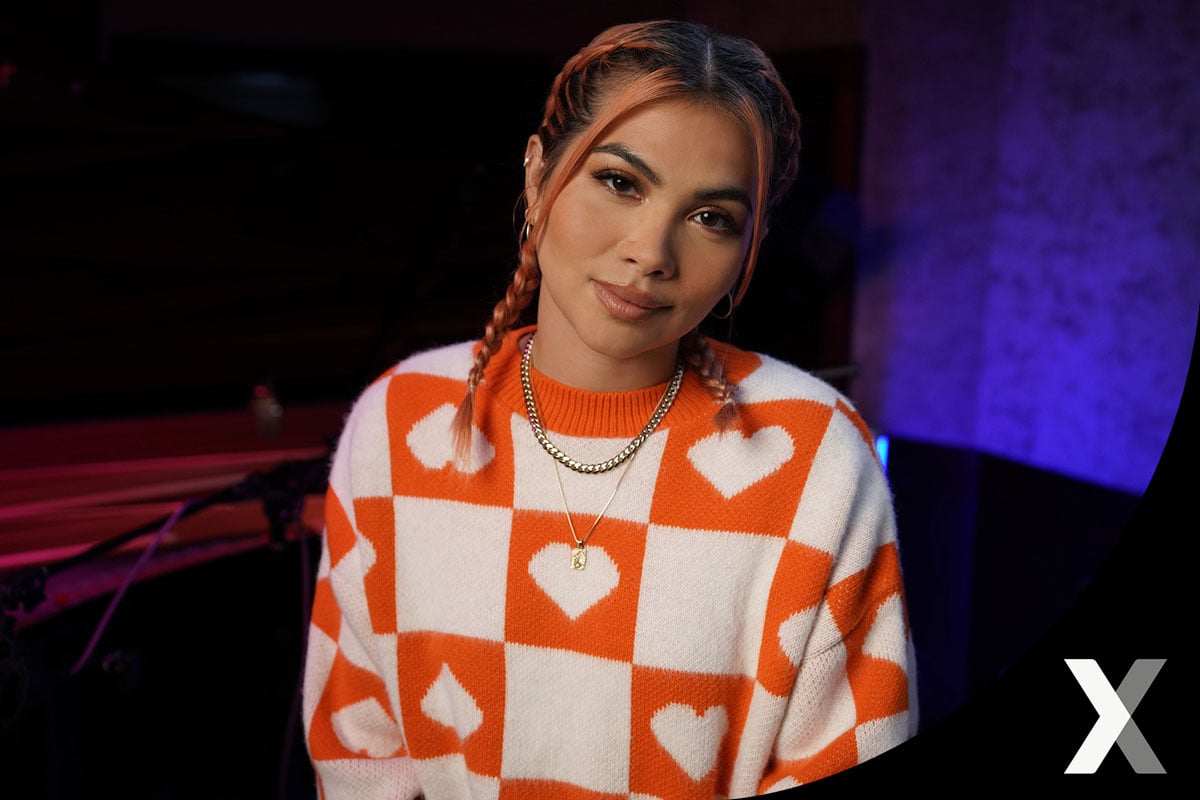 Tobacco Free CA: “I Can Quit”

California Tobacco Control Program (CTCP) is partnering with Hayley Kiyoko talking about why she doesn’t let vaping control her during her health & wellness journey.

The Campaign: No Vapes

TobaccoFreeCA has a mission: to combat the deliberate targeting of marginalized communities by Big Tobacco in the state of California. In pursuit of this mission, the organization aligns with influential members of the community to amplify authentic voices & personal stories and spark important social conversations.

For years the tobacco industry has tried to appeal to LGBTQ+ consumers through targeted ads in LGBTQ+ press, cigarette giveaways, and free tobacco industry merchandise. Tobacco product addiction in the LGBTQ+ community not only hurts those who are addicted and the people around them, it also hurts the queer community’s struggle for justice and equality. Every dollar spent on tobacco supports an industry that is one of the top corporate funders of anti-gay politicians.

Watch the video below to see artist and queer icon Hayley Kiyoko talk about how she deals with anxiety and pressure in healthy ways.

Get to Know Hayley Kiyoko

Hayley Kiyoko is a celebrated pop artist, songwriter, dancer, and actress. Her landmark debut album EXPECTATIONS, according to Rolling Stone, placed her “at the forefront of an unapologetically queer pop movement.” Kiyoko was named to NPR’s list of “The 21st Century's Most Influential Women Musicians” and has won several awards, including the 2018 MTV Video Music Award for Push Artist of the Year, the 2018 Billboard Women in Music Award for Rising Star, and the 2020 Spotify Award for Most-Added to LGBTQ+ Playlists Artist.