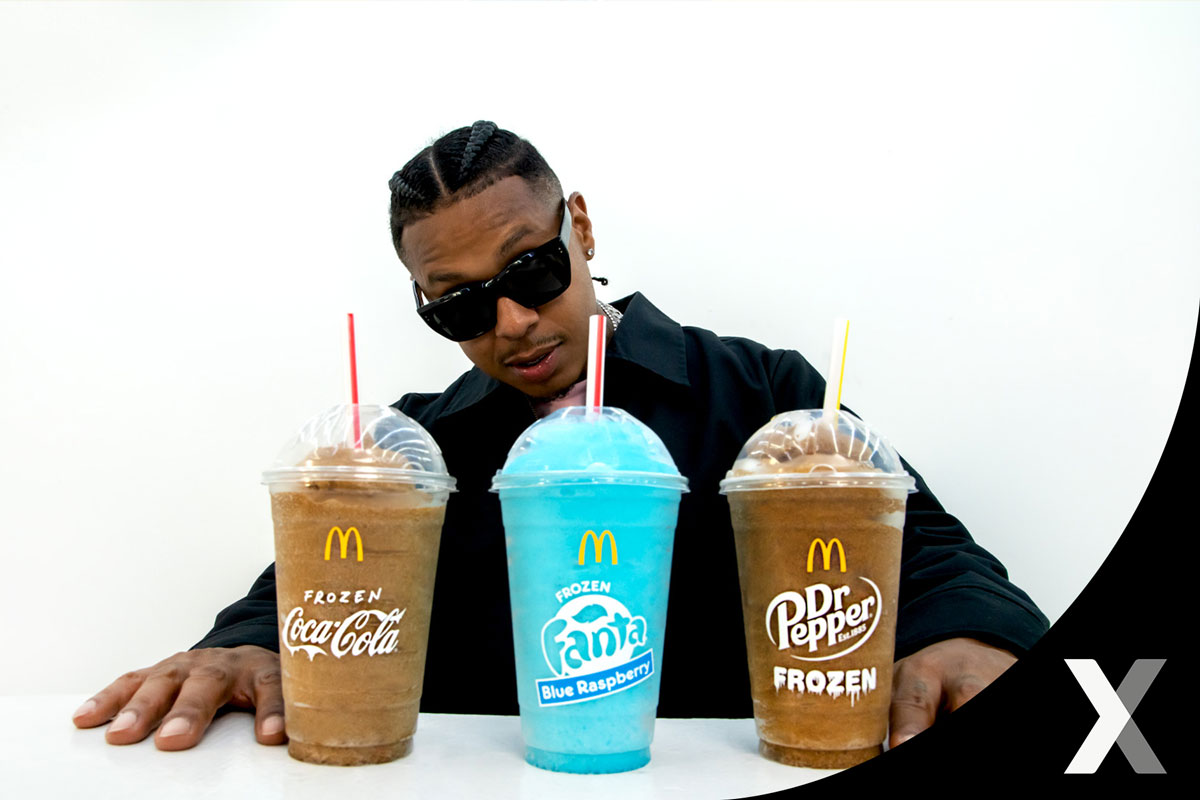 McDonald’s is partnering with Dominican-American artist Fuego to spread the word about cooling off with McDonald’s icy drinks and ordering through the McDonald’s app. In a series of social posts and videos, McDonald’s asks Fuego about his unique style of music, the story behind his song “No Pare,” and what we can look forward to hearing on his new album, Firehouse.

Fuego also shares some of his favorite memories as a child of going to McDonald’s with his family to get a Happy Meal and (of course) his favorite McDonald’s drink to cool down with. The artist includes a special message for his fans, encouraging them to stay inspired and to keep following their dreams.

Get to Know Fuego

Fuego is a Dominican-American at the forefront of the modern Latin music movement. His unique fusion of Caribbean mambo and U.S. urban hip-hop has led him to collaborate with artists such as Dillon Francis, J Balvin, Pitbull, Lady Gaga, Lil Wayne, and Juanes. In 2016, he created the Latin trap genre with his album Fireboy Forever II, regarded by critics and industry tastemakers as a keystone release for what would become the enormous Latin trap genre.