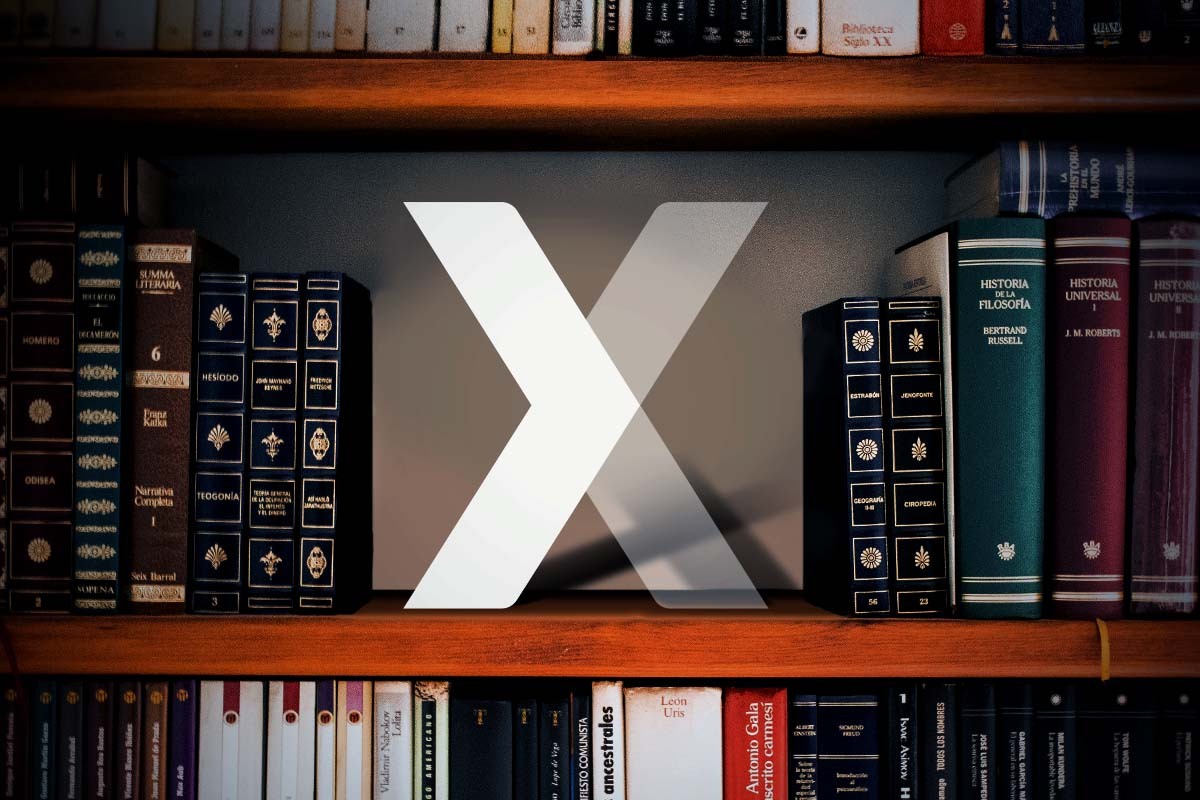 We already know that the artists we work with are talented musicians, but did you know that a TON of our artist partners are also published authors? Check out our list of 23(+) MAX artist partners who have either written or contributed to books.

Does this count as a literary hat-trick? Alice Cooper has written an autobiography, an audiobook, and published a fiction collab with Neil Gaiman.

📖 Alice Cooper, Golf Monster
📖 Who I Really Am: Diary of a Vampire
📖 Last Temptation (collab with Neil Gaiman)

Ally Brooke talks faith, family, and finding her own way in this memoir.

Anthony Hamilton contributed an essay to this anthology.

📖 Where Did Our Love Go: Love and Relationships in the African American Community

Clay Walker took his hit song and turned it into a whole book!

📖 Jesus Was a Country Boy: Life Lessons on Faith, Fishing, and Forgiveness

📖 128 Beats Per Minute: Diplo's Visual Guide to Music, Culture, and Everything in Between

The multi-talented Ellie Holcomb writes books for adults and for children - we’re so impressed!

Granger Smith, or rather his alter-ego, Earl Dibbles Jr., published an illustrated book that takes on the country mouse vs city mouse debate

Between writing music, recording albums, and winning awards, we’re not sure how he had time, but Jimmie Allen wrote a fantastic children’s book that we absolutely adore

📖 My Voice Is a Trumpet

Jon Secada isn’t just one of the best selling Latin artists of all time, he’s also an author! His book is available in both Spanish and English

La Dispute released an accompanying book along with their Panorama album filled with annotated song lyrics, stories about their creative process, and photos from the recording studio

📖 Monuments in Plywood (songbook + stories about writing and recording)

Lauren Alaina has a book - and a self-narrated audio book - coming out November 30th!

📖 Getting Good at Being You

Lecrae has two books out, and we were lucky enough to host the release party for I Am Restored on Set.Live!

📖 Unashamed
📖 I Am Restored: How I Lost My Religion but Found My Faith

📖 I Love You for You (children’s book)

It’s been a little while since Melissa Etheridge released her autobiography… we’re keeping our fingers crossed for a new book and life update!

📖 Why Can't I Sing About Love?

📖 Shotgun Angels: My Story of Broken Roads and Unshakeable Hope

Rick Springfield has worn many hats in his career: actor, artist, songwriter, and now, author. He has written a memoir, a novel, and an audiobook sequel to his novel!

In this loving tribute, Substantial imagines the world as seen through his daughters’ eyes

📖 The Weight is Over: My Journey to Loving My Body From the Outside In

We weren’t going to include any songbooks, but these annotated lyric books by The Arcadian Wild are just too beautiful to leave out. Plus, they’re filled with stunning photography and handwritten annotations - any music/bibliophile is sure to fall in love

📖 Principium
📖 Finch in the Pantry

We haven’t actually worked with Stuart Todd Whitworth (yet!) but this project is just too cool and we had to include it. If All Else Fails is a delightful melange of visual, auditory, linguistic, physical, and virtual arts that you just have to experience!

📖 If All Else Fails