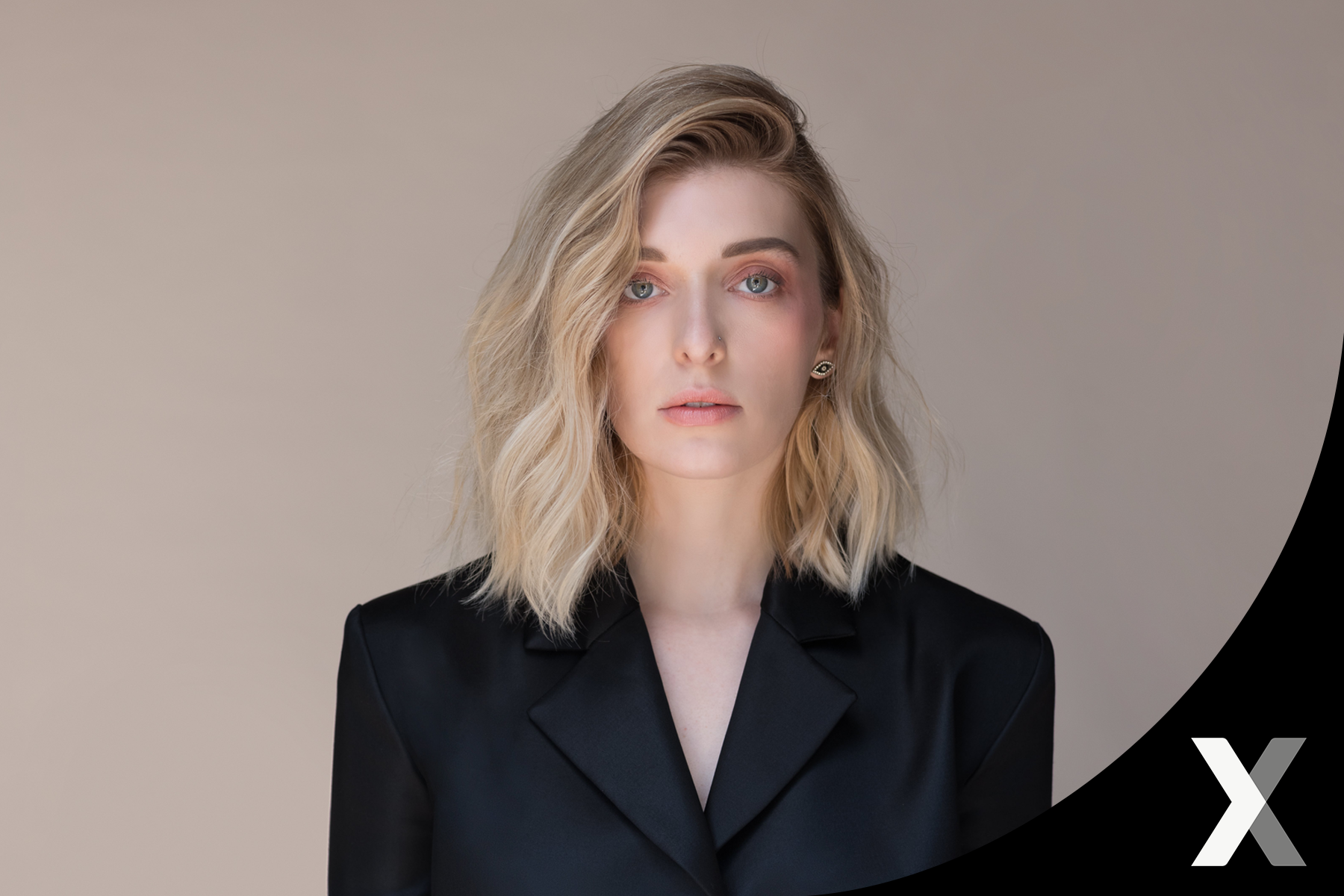 The Precision Crafted Performances series from Acura supports musicians' independent spirit and passion for their craft. Through local showcases and exclusive interviews, fans can get an inside look at the authentic stories behind their favorite up-and-coming artists.

Through their Precision Crafted Performances series, Acura was looking to reach men and women who were in the market to purchase a new vehicle and loved imported cars. MAX found the perfect partner for Acura in independent alternative pop artist VÉRITÉ.

VÉRITÉ developed her passion for music at a young age, starting singing with her dad when she was seven years old. Because of the support and encouragement her dad gave her, VÉRITÉ grew up believing that a career in music was achievable and had had the independent spirit she needed in order to pursue her dream.

While being an independent artist is a difficult career path, VÉRITÉ loves the control she has over her career and her music and appreciates that she gets to own her successes and learn from her failures. Watch the video below to hear more from VÉRITÉ about her life and career and why she’s excited to have Acura’s support as an independent artist.

This campaign included a sweepstakes giving fans the chance to win a VIP experience with VÉRITÉ and a $300 gift card. Thanks to Acura, five winners and their guests attended a live show at Revolution Live!, including a branded meet & greet with VÉRITÉ and the opportunity to see a featured Acura vehicle on-site during the show.

This campaign features VÉRITÉ’s song “Control,” which she wrote about a relationship where she was a little afraid to let go, but later realized that the lyrics can apply to a lot of different situations, including her career.

Get to Know VÉRITÉ

Kelsey Byrne, known by her stage name VÉRITÉ, is a pop singer-songwriter who has been praised by TIME Magazine for her “rich and ethereal vocals.” After exploding into the music scene with her self-released single “Strange Enough,” VERITE became the #1 Most Viral Twitter Artist the week of its release. With nearly 1M Spotify Monthly Listeners and singles averaging in the millions of streams, VÉRITÉ was the featured vocalist on the single “Trouble” by electronic artist R3HAB, which peaked on Billboard's Top 10 Dance Chart in 2017. She's performed at a wide variety of music festivals such as SXSW, Lollapalooza, and Firefly and has been praised as “the next Ellie Goulding”