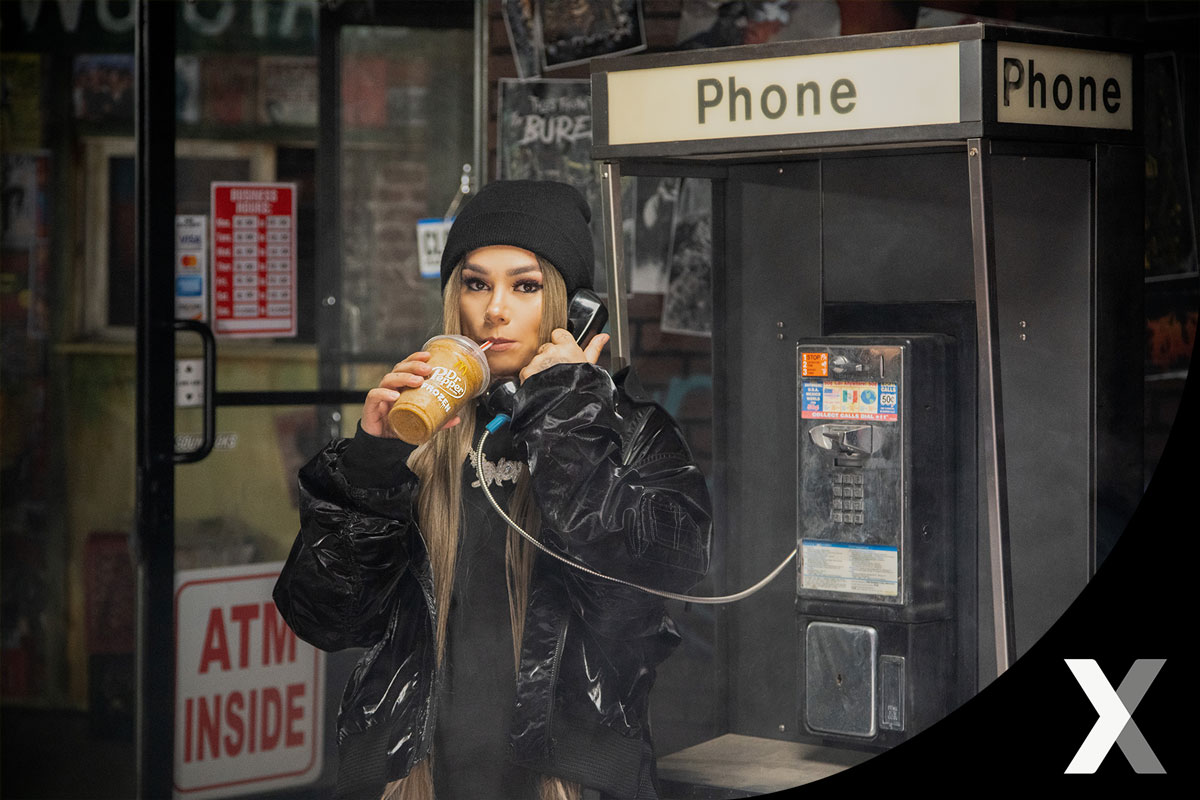 What do a McDonald’s frozen drink and Snow Tha Product have in common? They’re both as cold as ice.

Snow Tha Product is partnering with McDonald’s to show fans how they can cool off with a frozen drink from McDonald’s by ordering through the McDonald’s App.

McDonald’s asks Snow Tha Product about her strong work ethic, what she loves about Texas, and what it was like growing up as a Latina daughter of immigrants. Snow also talks about how much fun she has taking her son to McDonald’s, just like her parents did with her when she was a kid. She loves cooling off with a frozen McDonald’s drink, whether things are heating up in Texas or California.

Get to Know Snow Tha Product

Singer, rapper, and actress are just a few ways to describe musical powerhouse Snow Tha Product. The Grammy-nominated bilingual rapper has garnered massive recognition for her bright melodic hits, collaborative projects, and heavy social media presence. Born in San Jose and raised in San Diego, Snow rose to fame in 2009 when she was discovered by Jaime Kohen and featured on the hit song “Alguien.” In 2013, she signed with major-label Atlantic, where she released hits “Play,” “Doing Fine,” and “Hola.” In 2016, Snow was featured on The Hamilton Mixtape along with rappers K’naan, Riz MC, and Residente performing “Immigrants (We Get The Job Done).”

Snow’s song “Esto No A Terminando” was featured in the blockbuster film The Forever Purge and she recently collaborated with the multi talented rapper Ludacris and producer Drumma Boy on “I Said What I Said.” Her most recent viral track “BZRP Music Sessions #39,” created alongside Argentine DJ BZRP, has garnered a Latin Grammy nomination.

In addition to her trailblazing musical career, Snow has garnered recognition for her YouTube vlog everydaydays and starring role as “Lil’ T” on USA Network’s massive hit Queen of the South.