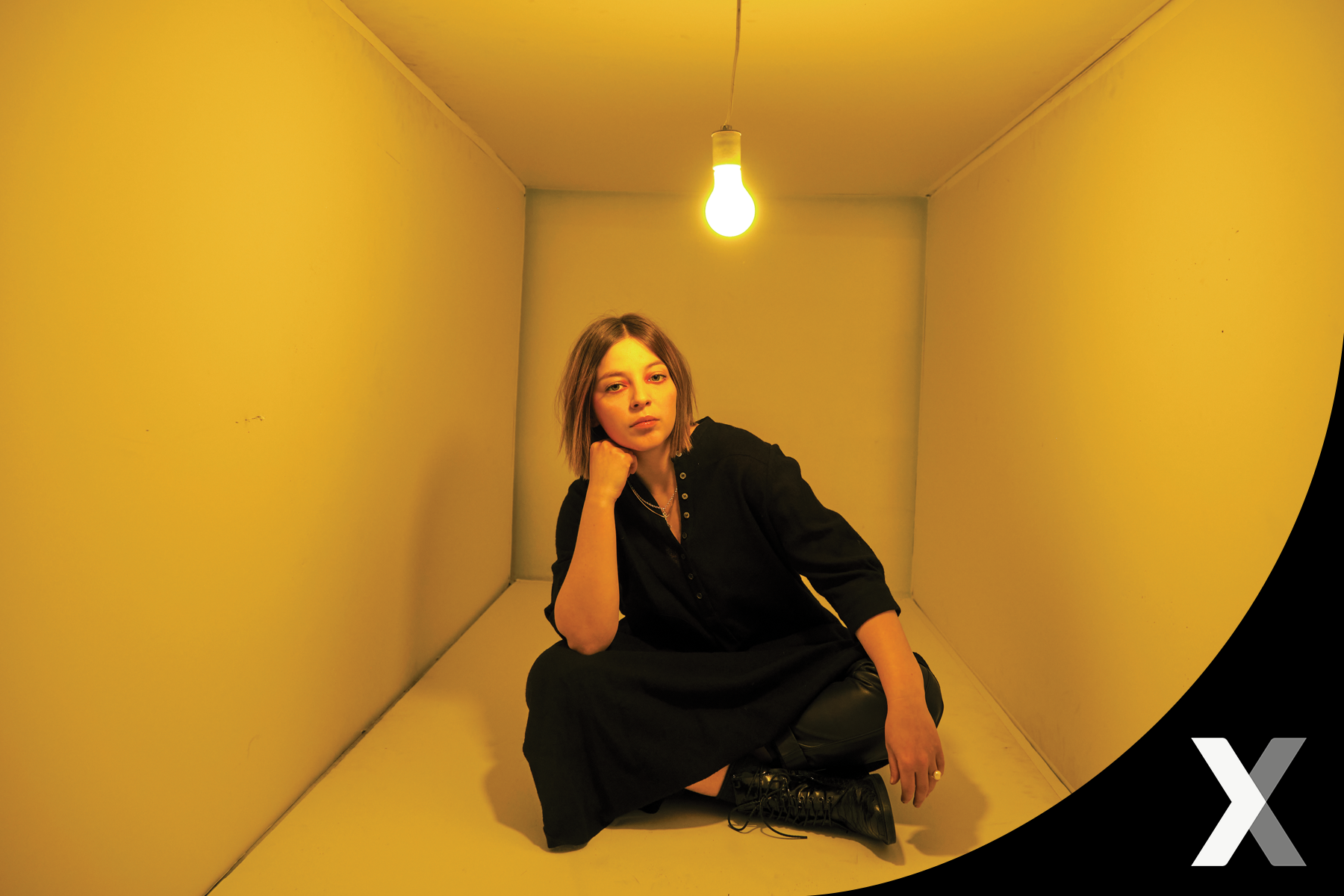 Michelob ULTRA was looking to reach outdoorsy men and women who lead an active lifestyle and believe that feeling good and being happy are most motivating to live a healthy life. In pursuit of this, the brand partnered with MAX along with several other nature-passionate brands, like Merrell, Camelbak, and Kelty, to create a series of virtual concerts that encourage viewers to tune back into nature. Set across a beautiful backdrop of breathtaking hiking trails, nature centers and canyons, the Pure Golden Hour Sessions included a performance at the Houston Arboretum from English folk singer/songwriter Jade Bird.

As a singer, songwriter, and musician whose music has been influenced by many folk and Americana artists, Jade Bird’s vocals have been described by Rolling Stone as “raw and robust” and her “greatest asset” by Pitchfork. Her eclectic sound provided the perfect audio complement for the Houston Arboretum. Following a guided hike, attendees came upon a clearing with blankets and lawn chairs laid out with complimentary beverages and snacks where they enjoyed an intimate concert experience.

Jade Bird’s Pure Golden Hour Sessions performance was also broadcast via the MAX SET.Livestream platform creating a communal experience that reached well beyond the arboretum. This campaign included a sweepstakes sponsored by Michelob ULTRA where winners could win a virtual meet & greet with the artist. After the livestream aired, 15 lucky fans were treated to a Michelob ULTRA branded virtual one-on-one conversation with Jade Bird via the MAX SET.Meet platform. Get to Know Jade Bird

Jade Bird’s solo career has been heavily influenced by folk and Americana artists. Her music has been compared to many different genres: folk-rock, pop, country, and Americana. In 2017, she released an EP, Something American, which was listed in the BBC Sound of 2018. In 2018, she became the fifth female solo artist to reach the top chart of the Adult Alternative Songs with the single “Lottery.” She has received many awards nominations, including nominations at the Americana Music Honors & Awards and the NME Awards. In 2019 she won the award for International Breakthrough Artist at the AIM Independent Music Awards. She has more than 1.5 million monthly listeners on Spotify, more than 14 million views on YouTube, and she’s just getting started.