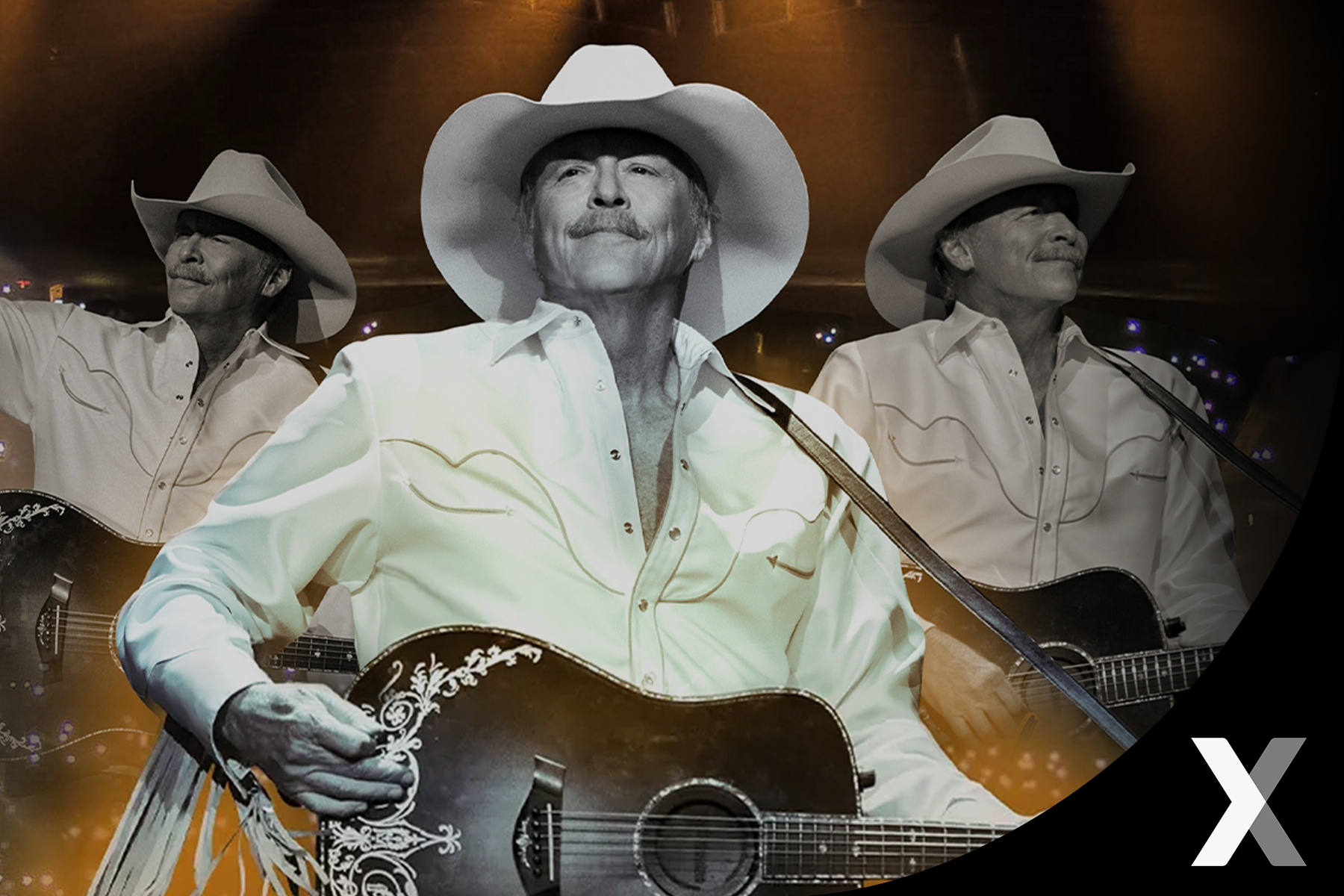 This summer, AARP joins country music legend Alan Jackson as he returns to the road on his Last Call: One More For The Road Tour. AARP is especially proud to serve nearly six million United States veterans, military and their families with information, discounts, resources, money tools and more.

AARP is joining Alan Jackson’s Last Call: One More For The Road Tour as a sponsor in connection with AARP’s mission to celebrate and support veterans, military service members, and their families who are vital to our country’s identity. AARP supports veterans and their families with information on career support, caregiving resources, community connections, and more.

This campaign also incorporates SET.Live into Alan Jackson’s tour, letting fans at live shows register for the chance to win exclusive autographed merch from Alan Jackson. Fans who register will receive a confirmation email inviting them to also register for their free ticket to the AARP Virtual Performance with Alan Jackson to Commemorate Veterans Day. 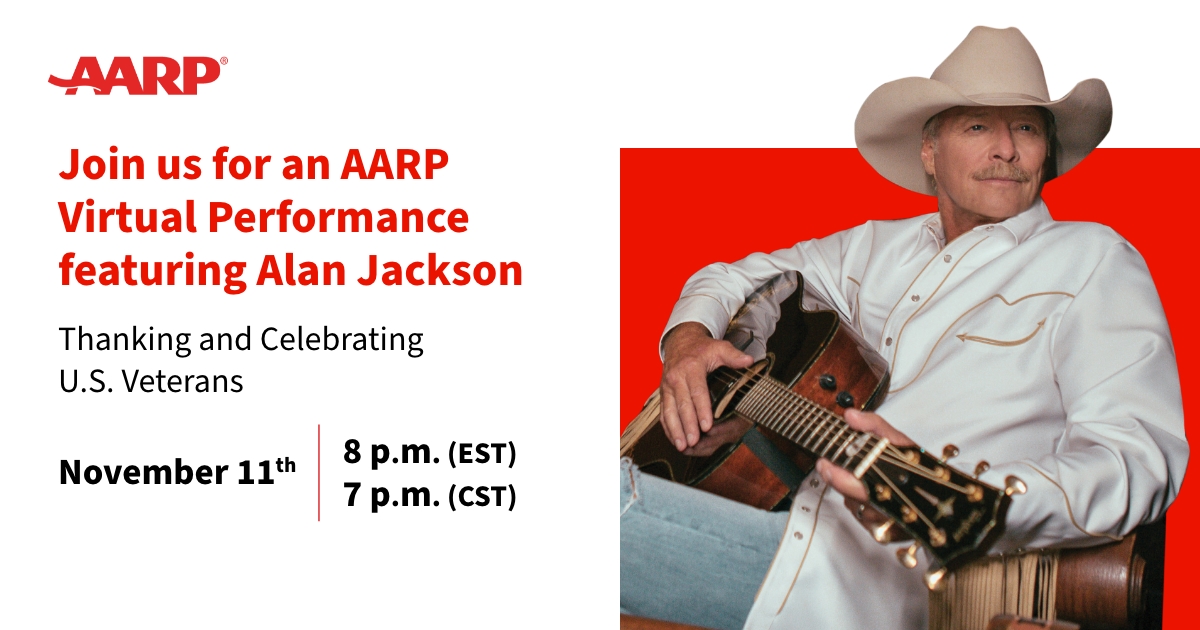 Get to Know Alan Jackson

Alan Jackson is an American singer / songwriter, a member of the Country Music Hall of Fame, and an inductee of the Songwriters Hall of Fame. He has received three CMA Entertainer of the Year awards, ASCAP’s Heritage Award and is on Billboard’s Top 10 Country Artists of All-Time list.

When Alan Jackson broke the country charts wide open with “Here In The Real World,” his unadorned classic country was a stark reminder of how gut-wrenching a simple song can be. With the chorus closing revelation, “The one thing I’ve learned from you/ is how the boy don’t always get the girl/ here in the real world,” the future Country Music Hall of Famer deployed the kind of vulnerability only a strong man of deep dignity can.

Tall, thin, quiet, Alan Jackson stood as a voice where bruised hearts, small pleasures, words written in red, and easy good times were strung like laundry on lines of steel guitar, fiddle, and a Telecaster. With thirty-five #1s and a long list of enduring hits, Alan Jackson understands the power of a song to help cut loose, shed tears, and reckon mistakes.