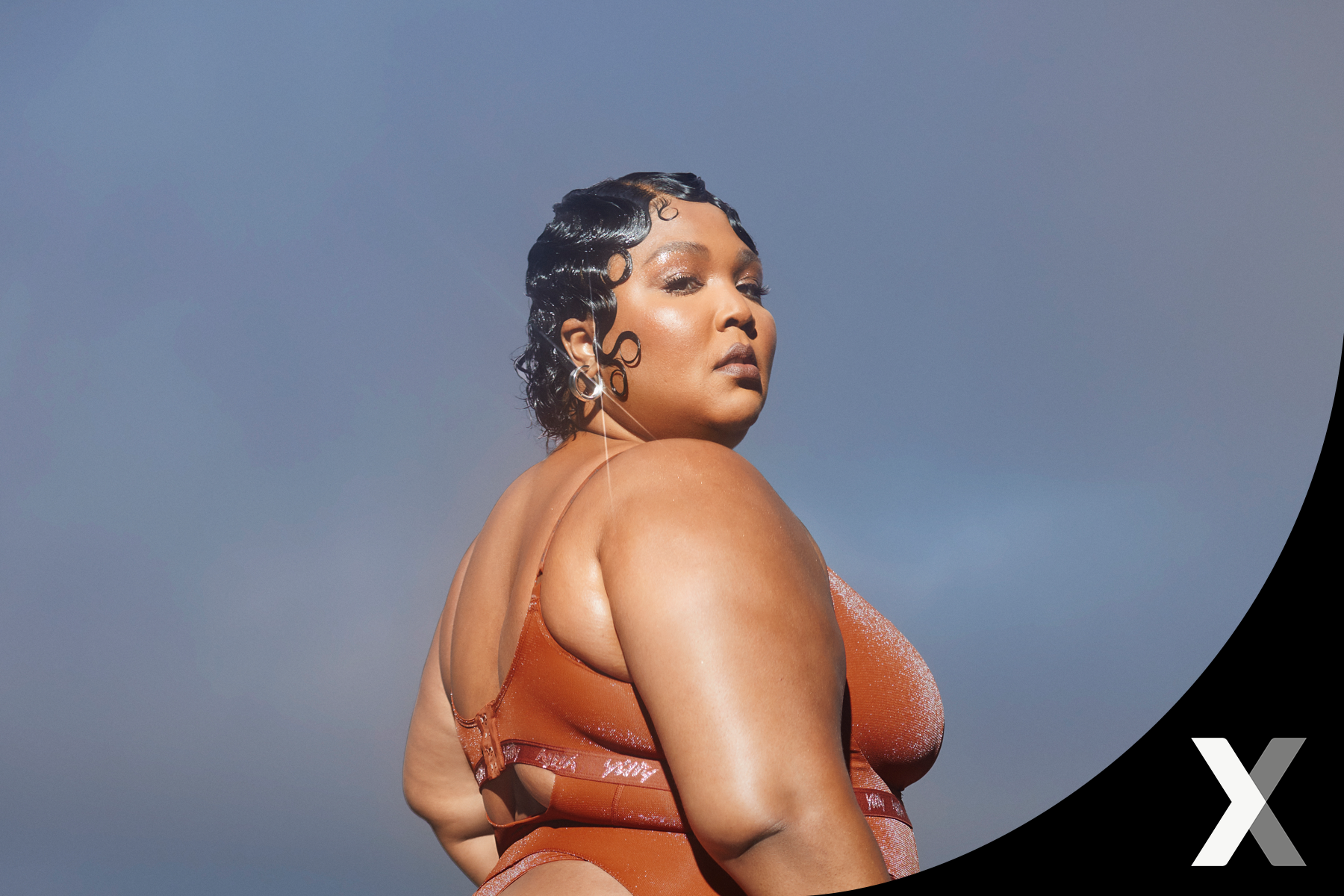 In partnership with Giant Spoon and MAX, GRAMMY Award winning artist Lizzo is promoting her groundbreaking Yitty shapewear during her concert tour, using our SET.Live tools to engage fans and build the Yitty brand.

GRAMMY Award-winning artist Lizzo is revolutionizing shapewear and bringing her much-needed personal brand of inclusivity and bold self-love to the fashion industry.

On The Special Tour this fall, in partnership with MAX and Giant Spoon, Yitty is promoting its shapewear to Lizzo’s biggest fans during live concerts with a branded mobile experience using MAX’s new SET.Live technology.

Fans can "check in" at live Lizzo concerts via their mobile phones using MAX’s SET.Live tool. Whenever fans check in, they’re automatically entered for a chance to win prizes like upgraded VIP seats at the show and exclusive gift packs of Yitty products. This activation, which was featured in Adweek, launched at Madison Square Garden. 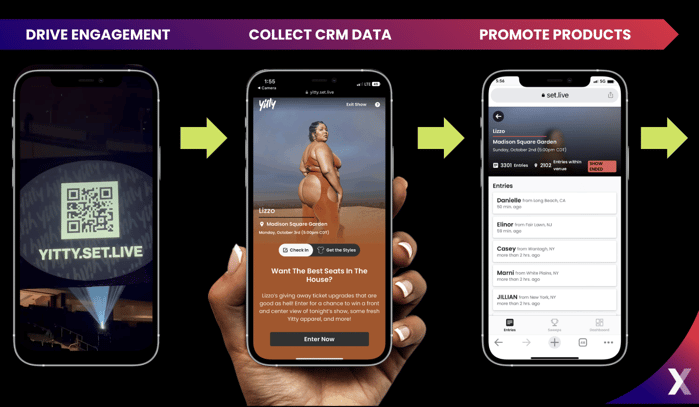 Get to Know Lizzo

Lizzo is a GRAMMY Award-winning American singer, rapper, and flutist who rose to quick mainstream success in 2019 with the release of her third studio album, Cuz I Love You, which debuted at no. 6 on the Billboard 200 chart. Her single “Truth Hurts” currently has more than 226M streams on Spotify and has reached the no. 6 spot on the Billboard Hot 100 chart two years after its initial release. She has since performed at Coachella, the 2019 BET Awards, Glastonbury Festival, and more. With more than 22M Spotify Monthly Listeners, her music has been featured on multiple films and TV soundtracks including Booksmart, I Feel Pretty, Grown-ish, and many more.