House for Your House: 3 EDM Artists You Should Listen To Now 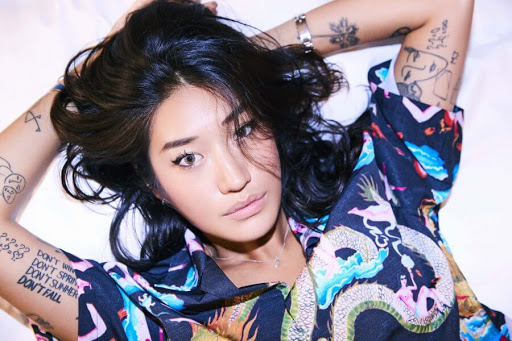 I'm particularly stoked to share with you a few of my picks for this week's Artists to Watch list in the EDM space. Who am I? Well, glad you asked! I'm Victoria Yip, Artist Relations Manager here at MAX. I've been with MAX for two years managing the artist side of our brand campaigns, and finding new music (and sharing it) is one of the my absolute FAVORITE things in the entire world. Big fan of this particular genre, so check out my picks below and happy listening! 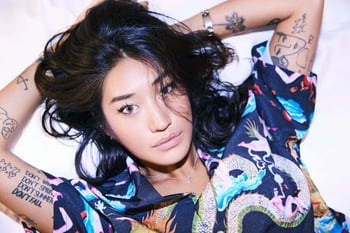 Topping the list this week is South Korean-born and Berlin-based DJ, Peggy Gou. Peggy basically became an overnight sensation after performing underground sets all over Europe, attracting a cult following that put South Korea on the map in the electronic music world. As an Asian woman myself, I swell with a lot of pride to see artists like the heavily-tattoed Peggy (who also started her own label in 2019 called Gudu Records) be unapologetically themselves as an artist and a human.

Peggy has become more than just a DJ everyone is talking about, she's also received a lot of attention for her personal style and love of fashion — locking brand deals with major luxury fashion houses (like her partnership with Louis Vuitton for their Les Voyages series) and even launching her own streetwear line, Kirin, last year. 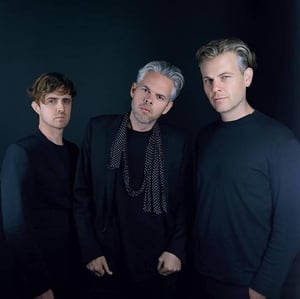 Pronounced "Pah-now," this Australian trio is straight up one of my favorite electronic acts right now. After discovering them on Spotify's Dance Party playlist, singles like "Chameleon" are my go-to tracks to get my endorphins pumping. Some fun facts: 1) one of the members, Nick, is half of the group electronic music staple Empire of the Sun and 2) they've attracted an unlikely fan and patron in the form of the one and only Elton John, who actually offered the band the opportunity to remix his classics after picking up one of their albums randomly in Sydney.

That remix album of Elton John's hits, "Good Morning to the Night", ended up happening and reached #1 in the UK. Other singles have gone multi-platinum and catapulted Pnau into the international scene, and the group has gone on to win Best Dance Release at the 2017 and 2018 ARIA Music Awards respectively. 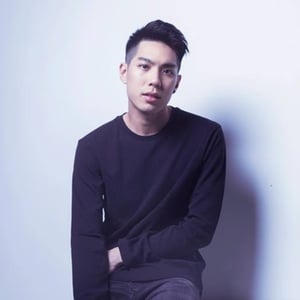 Robotaki (aka Preston Chin) is a Canadian DJ, producer and science whiz (he boasts an impressive Master's degree in genetics). He's also an artist I would describe as the "Swiss Army knife of electronic music". His stage name is a play on the Japanese cooking method, Robatayaki (which uses varying degrees of speed and heat to cook food), which makes sense as he's a culmination of musical influences that include electropop, indie rock, funk, disco, and house.

Go listen to his newest release, The Grand Mirage. You won't regret it.